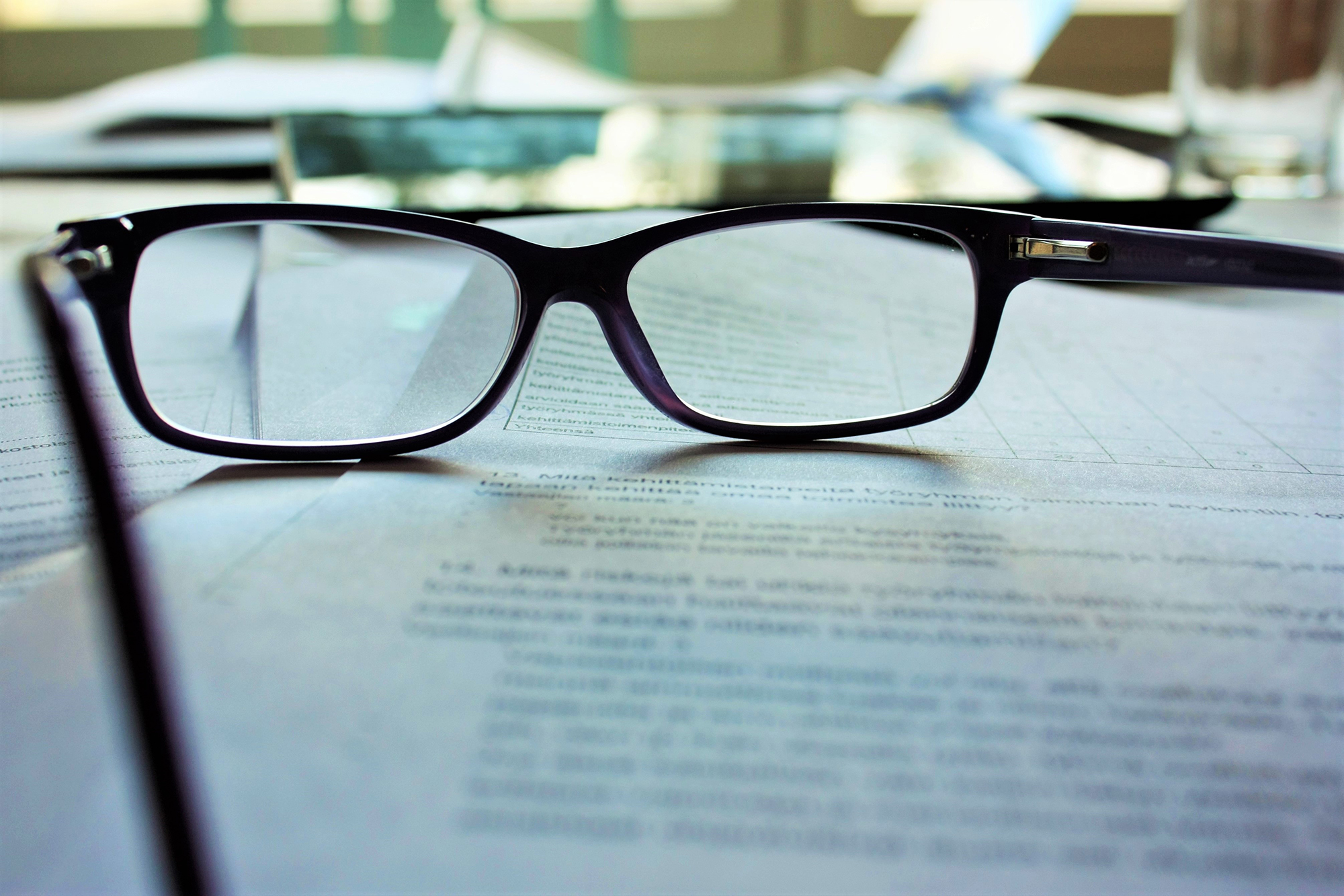 What is a Mustaha Agreement?

According to Article 1353 of the UAE Civil Transactions Code, a Mustaha Agreement is defined as follows:

“The Musataha Agreement is a right given to the owner enabling him to build a building or to plant on the land owned by another, in accordance with an agreement signed there between for a period of time that exceeds 10 years”

The dispute arose in relation to a signed Mustaha Agreement between the two parties. As per the signed Agreements, the Appellee was obligated to develop the plots. The term was fixed for a term of 50 years, and there were specific installments in accordance to an agreed timeline as per the terms and conditions of the Agreement.

As a result, the Apellee fulfilled their contractual obligations and registered the land under the name of the Appellee. However, the Appellee failed to meet its obligations and did not pay the required installments or begin to develop the plots of land which were the subject of the Agreement.

Subsequently, the Appellant challenged the CFI’s judgement before the Abu Dhabi Court of Appeal (CoA), who in turn dismissed the appeal and upheld the CFI’s verdict.

Upon reviewing the CFI’s and CoA’s findings and judgements, the Court of Cassation found that both inferior Courts had miss applied the law when treating the Mustaha Agreement as a Sale and Purchase Agreement. The Court had applied Article No. 274 of the UAE Federal Law No. 5 of 1985, also known as the Civil Transaction Law (the ‘UAE Civil Code’). This article states that:

“If the Contract is cancelled with or without a positive act, the two contracting parties shall be restored to the position they were in before the contract was made…”

Applying this principle in the case of termination, the contracting parties should be entitled to be restored to their former position prior to the Agreement. However, this is not applicable to the Mustaha Agreement due to the following:

1.       a Mustaha Agreement is a time based contract, and as such when these Agreements are terminated the parties are not returned to the pre-contractual positions;

2.       it is well established that Mustaha Agreements are similar to leases, in that their essential elements, such as lease amounts for example, are pursuant to Article 1358 of the UAE Civil Code. This states that:

“A right of Musataha shall cease;

b)      If the owner of the Musataha right fails to pay the agreed lease amount for a period of two years”;

3.       the law also differentiates between time based contracts, such as leases and Musataha’s, and contrasts them with other contracts that are not limited to a period of time. One of the main differences between the two is the effect of termination; once the lease is terminated, the lease amount shall not be returned to the tenant as the tenant has benefited from the lease; and

4.       finally, the Court of Cassation Court overruled the Appealed judgment. It decided after reviewing the penalty clause of the disputed Musataha contract, that the occurrence of breaches made by the Appellee, the Appellant may elect to terminate the agreement and keep all sums paid up to the termination date.

It had been proven that the Appellee breached its obligations by failing to fulfill conditions set under the Agreement and failed to commence the agreed development. As a result, the Appellant is entitled to terminate the Agreement and retain the paid amounts, totaling over AED73m, up to the termination date.

This particular Cassation judgement is important as it reaffirms the established Civil Law principle that the effect of terminating Musataha Agreements (and other time-based contracts) is not similar to termination of general contracts. Despite the usage of Mustaha type arrangements being rather popular in the Emirate of Abu Dhabi, there was a noticeable lack of Cassation Court judgments from the UAE on-shore courts opining on this specific subject. We are pleased that the Cassation Court corrected and overruled the obvious errors inherit within the judgments of the lower courts.

Ali is a Senior Associate in our Litigation team. If you would like to know more about Musataha Agreements, please do not hesitate to contact him on +971 4 354 4444.