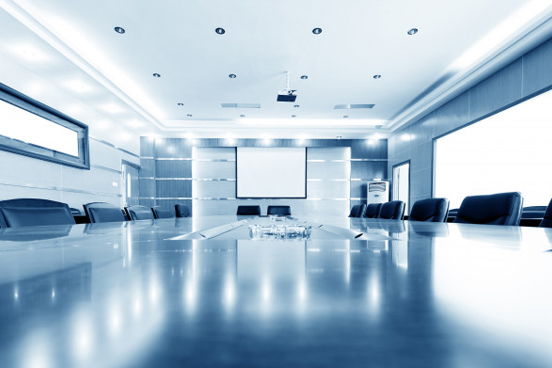 Alongside the various changes taking place in the UAE recently, the corporate world received a significant and unprecedented Presidential Decree, Federal Decree-Law No. 26 of 2020, on 23 November 2020, that has come into force on 2 January 2021, introducing wide-ranging amendments to the articles of  Federal Law No 2/2015 on Commercial Companies; 51 amendments, to be exact along with the addition of three new articles. This decree highlights that UAE shareholding will no longer be required for a mainland/onshore companies, and 100% foreign ownership will now be permitted, to a certain extent as laid out below.  In parallel with this considerable change, the Foreign Direct Investment law (2018) has now been repealed. Likewise, the provision mandating for a UAE national to be a Local Service Agent for a foreign company that has a branch in the UAE has also been annulled.

Nevertheless, foreign ownership restrictions have not been abolished entirely. In Particular, companies that carry activities with a “strategic impact” will continue to be subject to restrictions on foreign ownership. The specific list(s) of activities with a “strategic impact” is yet to be confirmed, as we expect the list(s) to be announced in due course. That being said, Article 5 of the Amended Law states that amendments cannot be made to the constitutional documents of an existing company falling under UAE national ownership if the company carries on such “strategic impact” activities, without the consent of its licensing authority. In parallel, Article 10 of the law also extends to states that as per the Cabinet’s decision, a committee from relevant agencies will be established to determine the activities that shall have a strategic impact and the controls necessary for licensing companies to do business in these activities. That being said, we anticipate the new measures to include a minimum share capital and other measures of a similar nature.

Moreover, some of the other various key changes introduced include:

This decree provides companies a period of one year and until 2 January 2022, to “adjust their positions” while the new amendments relating to foreign ownership, Board of Directors, and agency shall come into force six months after the publication of this Decree in the Official Gazette.

These amendments are evidently a further steppingstone for UAE’s intent to continue its efforts to become an even more appealing destination for foreign Investment. Through a more tangible framework and the profound changes witnessed, these amendments will create more practical means of encouraging investments in the UAE; we look forward to experiencing the development of investment opportunities and the consequent economic changes that are much anticipated.  Nevertheless, a better understanding of all the amendments made will be realized once further regulations and related updates begin to emerge.

What can companies subject to these changes do now?

It is now suggested that companies falling under this scope can begin reviewing their existing contractual relations with their UAE partners or service agents and simultaneously work towards amending the structure of their company(s) to comply with the changes.