In recent years there have been many developments in charity, fundraising and endowment legislation in Dubai. The past five years have seen developments such as the promulgation of legislation, making non-registered charities illegal, as well as the introduction of criminal prosecution of individuals and corporate entities collecting donations for would-be charitable campaigns without approval of government authorities. Most recently there has been a welcome endeavour by the Government of Dubai to regulate and promote participation in making endowments for charitable causes. 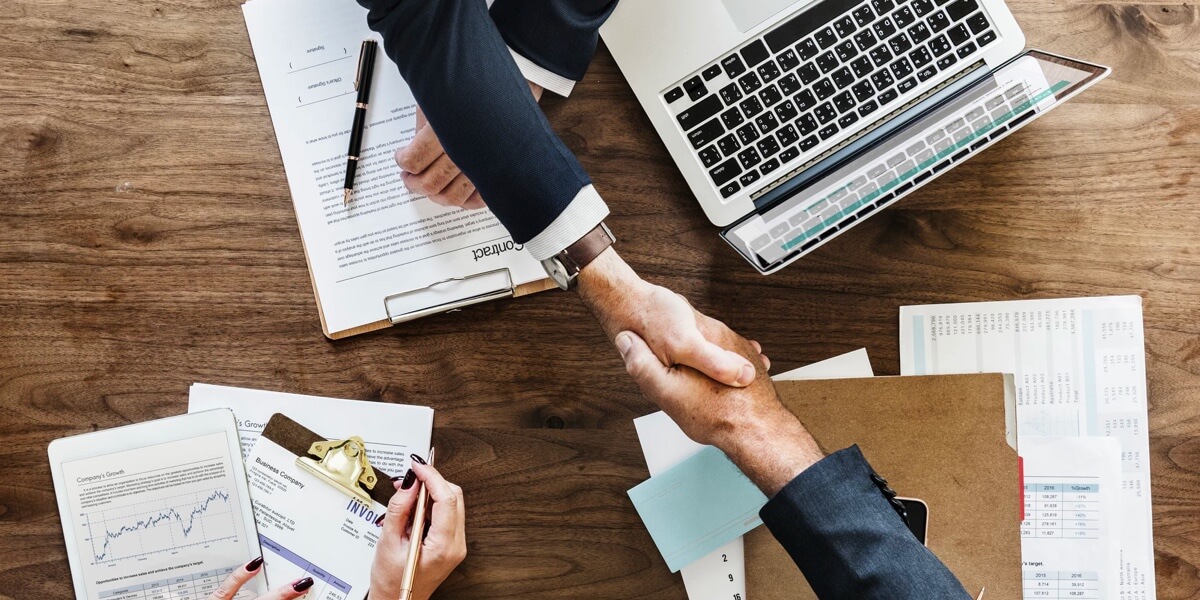 Fundraising for charities in Dubai

With an abundance of fraudulent charities, online scams and campaigns aiming to raise funds for illegal purposes, the UAE government introduced Article 27 of Federal Law No. 5 of 2012 on Combatting Cyber Crimes with the aim of eradicating all unapproved charities. Article 27 states that any person who establishes, operates or supervises a website or publishes information on a computer network (or any other information technology tool) to call or promote collection of donations, without a license approved by the competent authority, shall be punished by imprisonment and/or a fine not less than AED 250,000 and not exceeding AED 500,000.

The Government of Dubai further expanded on the prevention of unregulated charities and fundraising enterprises with the issuance of Decree No. 9 of 2015. The Decree prohibits the collection of donations or advertising of fundraising campaigns, through any form of media, without obtaining prior written approval from IACAD. The penalty prescribed for violation of this Decree by any person or entity is imprisonment of two months to one year and/or a fine ranging from AED 5,000 to AED 100,000.

The issuance of Decree No. 9 of 2015 was a reaction by the Government of Dubai to various unregistered foreign and domestic charities directly promoting the collection of donations without any regulation. The Decree further served to empower IACAD to effectively carry out its mandate to regulate, supervise and audit fundraising activities in Dubai and, above all, to ensure that charitable donations reached the people they were intended for.

With an effective regulatory structure in place for determining policy and to provide guidance on the prudent application of funds raised for charities and endowments made, the Government of Dubai introduced a comprehensive legislative framework to encourage and incentivise endowments for legitimate charitable purposes.

On 29 October 2017, His Highness Sheikh Mohammad Bin Rashid Al Maktoum, Vice-President and Prime Minister of the UAE and Ruler of Dubai, issued the Endowment Law, Dubai Law No. 14 of 2017.

Prior to the introduction of the endowment law, entities wishing to donate to charitable causes had to make donations to the Awqaf and Minors Affairs Foundation (the “AMAF”). The AMAF would decide which of a limited number of registered endowment projects would be supported. Thus, benefactors had little or no say when determining the recipients of their charitable contributions or endowment funds.

The new endowment law allows for private individuals, companies and organisations to establish their own endowments. Individuals and corporate entities are able to create endowments in relation to education, healthcare, culture, the environment, the arts, sports and many other sectors benefiting people in need or the community in general.

Under the new law the AMAF will still register and receive all necessary documentation from endowment bodies or benefactors, and after review will issue waqf licenses to applicants. The waqf licenses will be submitted to the Mohammad Bin Rashid Global Centre for Endowment Consultancy (the “MBRGCEC”) to issue a Dubai Endowment Sign to the endowment body. The Dubai Endowment Sign will enable the donating benefactor to operate as an endowment institution and to independently work towards whatever charitable goals it may have. The AMAF, as the endowment regulator, will still monitor the revenue and expenditure of endowments and ensure that funds are spent according to the registered purpose of the endowment.

Aside from the endowment law granting donors the freedom of choosing the purpose or beneficiaries of their endowments, the endowment law’s provision for the acquisition of the Dubai Endowment Sign is a notable incentive for public or private sector benefactors to contribute to communities in the Arab world, through endowments.

The incentive behind the endowment law is that all parties, to which this new piece of legislation relates, (i.e. the beneficiaries, endowment bodies, the government and the community) will benefit. To elaborate, the endowment law creates a mutually beneficial situation where vulnerable and struggling areas in the Arab world are cared for; endowment bodies gain an advantage over their counterparts as well as valuable media and marketing exposure; the financial burden on the Government of Dubai to produce funds for educational, cultural, religious, environmental and welfare projects is alleviated; and the socio-economic status of the community as a whole is improved.

Considering that 2017 has been declared as the Year of Giving by His Highness Sheikh Khalifa bin Zayed Al Nahyan, President of the UAE, the new Endowment Law could not have come at a more opportune time and will undoubtedly promote higher levels of corporate social responsibility and lead to the betterment of the community as whole.

When establishing a charity and/or an endowment Horizons & Co can advise on the appropriate methods. For further information contact us on 04 354 4444 or email [email protected].