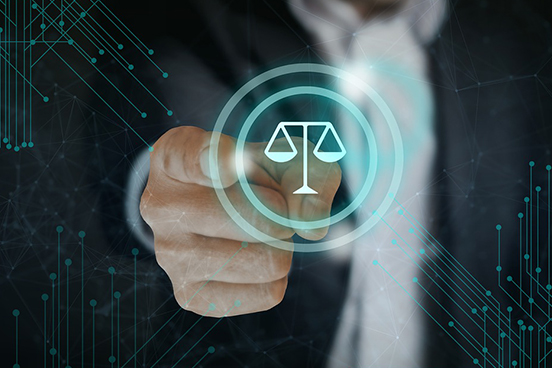 The International Chamber of Commerce (the “ICC”) has officially released its amendments to the ICC Arbitration Rules 2017, which will apply to arbitrations commenced on or after 1 January 2021. As explained by the ICC itself, the amendments are designed to “reflect the established practice of the Court [of Arbitration]”, whereas others strive to increase “the flexibility, efficiency and transparency of ICC Arbitrations”1.

The 2021 amendments introduce a number of important changes to the 2017 Arbitration Rules. Some of the most relevant changes are outlined below.

Joinder of Additional Parties
The amended version of Article 7 of the Arbitration Rules gives arbitrators greater guidance regarding requests for the joinder of third parties. Under Article 7(5), any request for joinder made after appointment or confirmation of any arbitrator shall be decided once the arbitral tribunal has been constituted. The additional party must, however, accept the constitution of the arbitral tribunal and consent to the Terms of Reference. Article 7(5) further specifies that the arbitrators shall consider “all relevant circumstances”, which may include:

1.    whether the arbitral tribunal has prima facie jurisdiction over the additional party:

2.    the timing of the Request for Joinder;

3.    possible conflicts of interests; and

4.    the impact of the joinder on the arbitral procedure.

In any event, Article 7(5) cautions that acceptance of a joinder request is without prejudice to the arbitral tribunal’s decision concerning its jurisdiction over the additional party.

Third-Party Funding
Article 11 has been amended to include a provision for third-party funding, which has become a common phenomenon in modern arbitration practice. The amended version of Article 11 provides under sub-section (7) that the parties “must promptly inform” the ICC Secretariat, the arbitrators and the other parties “of the existence and identity of any non-party which has entered into an arrangement for the funding of claims or defences and under which it has an economic interest in the outcome of the arbitration”. The underlying purpose of this amendment is to assist the arbitrators when evaluating whether they are sufficiently independent and impartial to serve on the arbitral tribunal.

Constitution of the Arbitral Tribunal
The amended wording of Article 12 now empowers the Court of Arbitration to appoint each member of a three-member arbitral tribunal, notwithstanding any agreement by the parties on the method of its constitution. Such discretion may only be exercised “in exceptional circumstances […] to avoid a significant risk of unequal treatment and unfairness that may affect the validity of the award”.

Hearings
The Court of Arbitration has also expanded an arbitral tribunal’s authority with regards to hearings. Under Article 26(1), arbitrators may decide to call for a hearing, regardless of whether this is upon request of either party. More importantly, the arbitrators may – after having consulted with the parties – determine the modality of the hearing in light of the facts and circumstances of the case. The arbitrators may instruct that the hearing take place in person or, alternatively, “by videoconference, telephone or other appropriate means of communication”. Although the Court of Arbitration had previously encouraged parties to conduct hearings virtually in light of the Covid-19 pandemic with the “ICC Guidance Note on Possible Measures Aimed at Mitigating the Effects of the COVID-19 Pandemic” issued in April 2020, the amended rules now expressly give an arbitral tribunal the power to do so.

A comprehensive mark-up of the amendments introduced by the Court of Arbitration of the Arbitration Rules can be accessed here:
https://iccwbo.org/publication/icc-arbitration-rules-2017-and-2021-compared-version/?dm=bypass