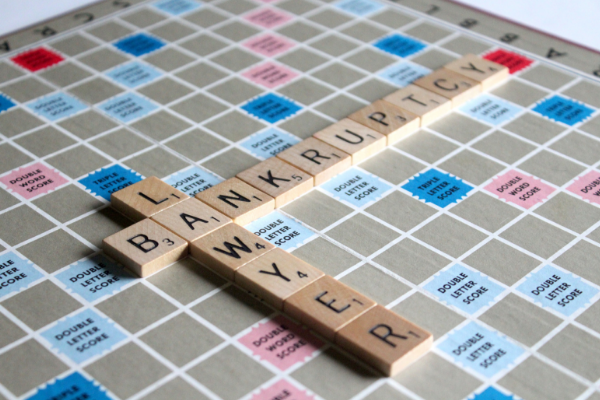 A new stand-alone Federal Bankruptcy Law was issued in December 2016 under the federal decree No. (9). Prior to this, there was no specific bankruptcy legislation in the UAE, meaning it was difficult for companies to restructure, causing company heads to flee the country rather than face jail for bad debts. The UAE has since come a long way and recently a committee was established by the UAE’s Vice President and Prime Minister and Ruler of Dubai, Sheikh Mohammed bin Rashed Al Maktoum, in order to support the Bankruptcy Law.

Bankruptcy is a situation in which an individual or entity is not able to repay their outstanding debts, leading to them being declared bankrupt. Bankruptcy is the final stage of insolvency whereby a petition is filed in the court by the debtor, or by any creditor. During this process, the personal property of the insolvent is confiscated by the court who authorise a person commonly known as a trustee. The trustee then distributes the amount received from the property amongst the various creditors.

The actions set out in this part regulate the following:

The Difference between Bankruptcy and Liquidation

A company or an individual can be declared bankrupt, however only a company can liquidate. Liquidation of a company does not necessarily mean that it is bankrupt, compulsory liquidation simply becomes unavoidable when a company does not have funds to continue its day to day transactions, its creditors are not being paid or due to legal issues. In the UAE voluntary liquidation is also an option, whereby the shareholders decide to liquidate for reasons varying from the company serving no purpose to a group of companies restructuring.

After the secured and unsecured debts have been paid, the person declared as bankrupt is then given a reprieve by the court.

In March 2018, His Highness Sheikh Mohammed ordered the establishment of a committee to oversee the financial restructuring of companies in the country. Comprising of nine members from federal and local departments, the Financial Reorganisation Committee will be responsible for overseeing financial restructuring procedures outside the scope of the court, which includes the appointment of experts and the establishment of an electronic record of individuals with a bankruptcy ruling. The committee, to be chaired by the Finance Ministry’s undersecretary, will also have the responsibility of raising awareness of the bankruptcy law.

The new legislation is not a guarantee that a person will avoid a prison sentence. If an individual fails to pay their debts and deliberately avoids filing for bankruptcy they could face up to five years in jail and a fine of up to AED 1million.

However, the 2016 Bankruptcy Law and subsequent Financial Restructuring Committee were issued to assist companies and their investors reach an amicable solution with their creditors. Ultimately, if the rules are followed there will be a positive outcome for both parties; the debtor shouldn't feel their only option is to abscond or face a prison sentence, in fact, they will be provided with help to restructure their business and the creditor will not lose out on their dues.

Hosam Hassan is an associate in the litigation department. For advice on bankruptcy or liquidation in the UAE contact our litigation or corporate teams on 04 354 4444 or [email protected].