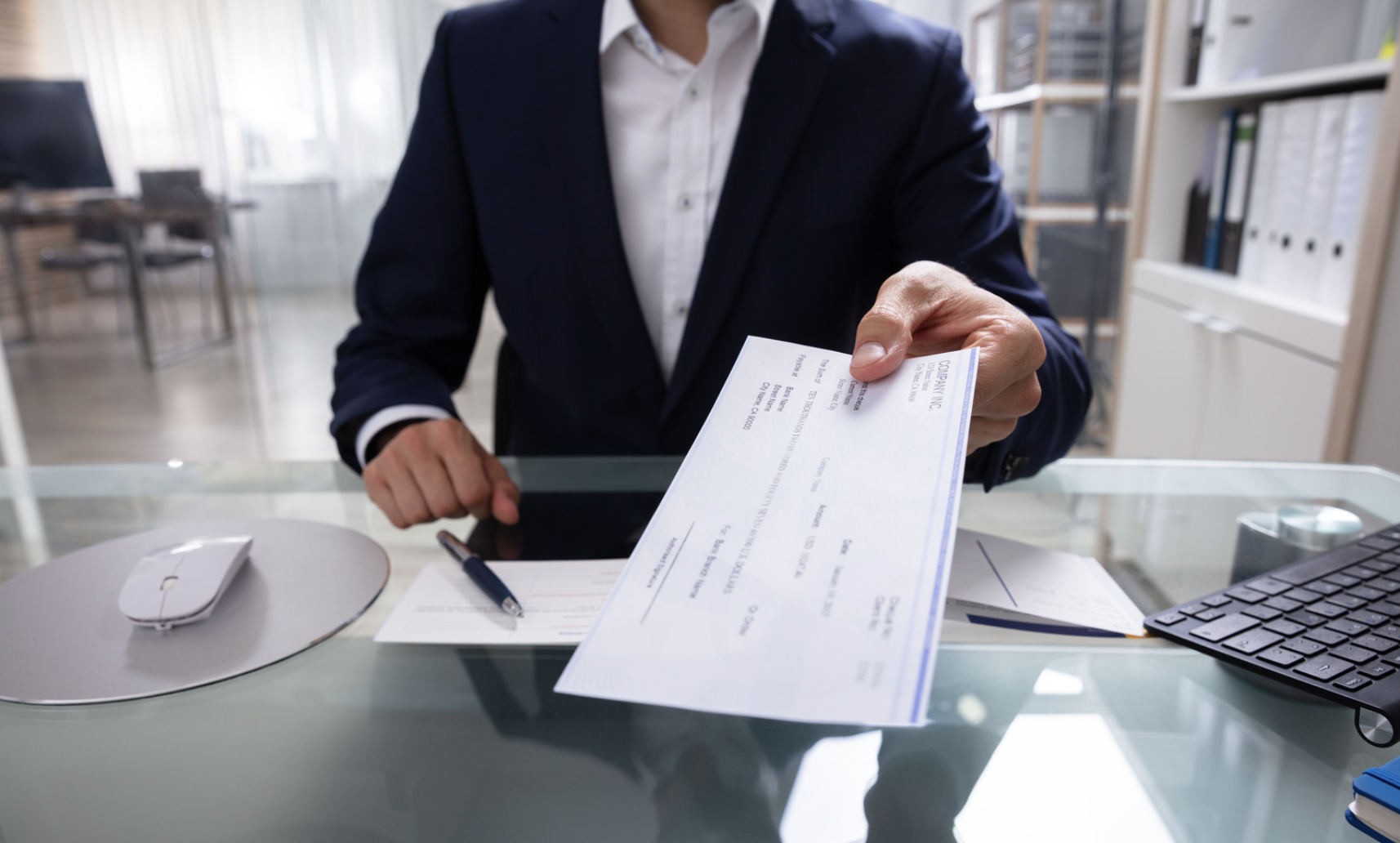 A claim for interest will often be one of the first remedies sought in the event of a late payment. The right to claim interest is an area of ​​uncertainty in the United Arab Emirates (UAE). This uncertainty is due to the rules and regulations provided for in Sharia Law, which is the basis of the legal framework in the UAE. Sharia Law aims to eliminate exploitation in business transactions and prohibits all sources of unjustified enrichment and dealings that contain excessive risk or speculation, which is called ‘riba’. Riba is a payment of interest and it can be simple or compound interest, both of which are prohibited.

Article 409 of the Penal Code, Federal Law No.3 of 1987 (the UAE Penal Code) makes usury between natural persons (individuals) a criminal offence, with the penalty being possible imprisonment and/or a fine. The term “usury” is widely understood to mean an unreasonably high rate of interest.

The development of late payment interest

The Civil Transactions Law, Federal Law No.5 of 1985 (the UAE Civil Code) reflects the concept of riba. Any provision in a loan contract that would provide a benefit that exceeds the ‘essence’ of the agreement is rendered void under Article 714. The ‘essence’ in regard to a contract is relating to the subject matter of the contract such as the rights of the lender and the amount lent. Thus, if the loan contract includes unjustified enrichment to the creditor, it will be held void.

However, the introduction of the Commercial Transactions Law, Federal Law No. 18 of 1993, contains various provisions governing the right to interest. The Commercial Code was introduced due to growing concerns from the banking and financial community, as well as economic necessity as the banking system became a requirement for survival of the UAE. Thus, the Constitutional Department of the UAE Federal Supreme Court held in its Decision No 14/9 that a simple charge of interest in bank transactions is permitted. The Courts in the UAE will give effect to contractual provisions for the payment of interest. The Commercial Code takes precedence over the UAE Civil Code in relation to commercial transactions, which is regarding the ‘traders and all commercial activities entered into by two contracting parties’. Nonetheless, the amended UAE Civil Code, Federal Law No. 1 of 1987, will continue to have effect on civil transactions, whilst those that are commercial transactions, will be governed by the Commercial Code discussed above.

The law applied in commercial transactions

The Commercial Code makes clear that if there is a contract between two parties, the creditor is entitled to interest as compensation for delayed payment under Article 88. It can be at the rate decided by the parties under Article 77. In the absence of an agreement, it will be at the prevailing market rate, subject to a maximum of 12% under Article 76. This demonstrates that Article 76 restricts the rate of interest that can be imposed, where no contractual provision is present. The interest will accrue from the date of the commercial debt ‘falling due’.

The Commercial Code implies that a construction contract should be treated as a commercial transaction, if at least one party has entered into the course of the business. For example, in Case No. 321/1999, the Court of Cassation held that the agreed rate of 15% in the contract between a developer and contractor would prevail. This was governed under Article 76 and the courts decided to honour the rate in the contract and not intervene.

Additionally, under Article 91 of the Commercial Code, a creditor may claim damages in addition to the delay interest. It is actionable per se; thus, the creditor does not need to prove damages that he may have suffered as a cause of the debtor.

In Abu Dhabi the situation is slightly similar. They have enacted specific local legislation giving the courts discretion to award interest in both civil and commercial cases. This acts as guidance as to the interest rate to be applied. However, the interest rate will be fixed as agreed between the parties, or, in the absence of an agreement, not to exceed 12% for commercial transactions, which is similar to the Commercial Code. The Abu Dhabi Court of Cassation has set out some criteria which must be met in order to allow for the provisions in the Commercial Code to be applied. The criteria includes that the subject matter of the obligation in the contract must be a sum of money, which is known to both the debtor and creditor, and that an obligation to pay will arise. The time of demand of the payment, the ‘due date’, and the amount must also be included in the contract.

The situation is also similar in the Dubai International Financial Centre (DIFC), which is essentially a separate ‘free zone’ jurisdiction within Dubai, primarily based on common law. The DIFC allows for interest to be recovered if a party fails to pay when the payment is due, whether or not the non-payment is excused under Article 17 of the Law of Damages and Remedies DIFC Law No. 7 of 2005. The rate of interest shall be the average bank rate, which is 12% per annum.

Contrastingly, in England and Wales, late interest payments are governed under the Late Payment of Commercial Debts (Interest Act) 1988. There is a right to interest on late payments. These are implied terms in most business-to-business contracts. The types of contracts considered can be for the supply of goods and services, including many construction contracts, which is similar to the situation in the UAE. A creditor will have the right to simple interest of at least 8% a year on the price of goods or services. There may also be a fixed sum of the reasonable costs of recovering the debt. However, parties may exclude the right to interest in commercial contracts. This is only applicable if the contract provides an alternative remedy for the late payment. The remedy must be substantial as to compensate sufficiently and deter late payment in the future. Similarly, if a clause provides for a late payment interest which is too high, it may be seen as a penalty on the party and it will be held unenforceable. In this case, the statutory interest of 8% will apply in addition to the Bank of England’s base rate for business-to-business transactions. This can also be argued to be similar to Article 76 of the Commercial Code in the UAE.

Founded in 1999, with offices in Dubai and Abu Dhabi, Horizons & Co is one of the UAE’s leading multidisciplinary law firms. Led by prominent Emirati lawyer, Advocate Ali Al Zarooni, the firm’s legal experts come from a range of common-law and civil law jurisdictions, combining international experience and qualifications with expert knowledge and understanding of the UAE and surrounding Middle East region.

Licensed to practice before all courts, police stations and public prosecutions in the UAE, Horizons & Co provides experienced legal services in all areas of UAE law. They are particularly expert in dispute resolution, specialising in litigation and arbitration. The firm represents major corporate and private clients on a range of complex matters before the differing dispute resolution fora within the UAE.