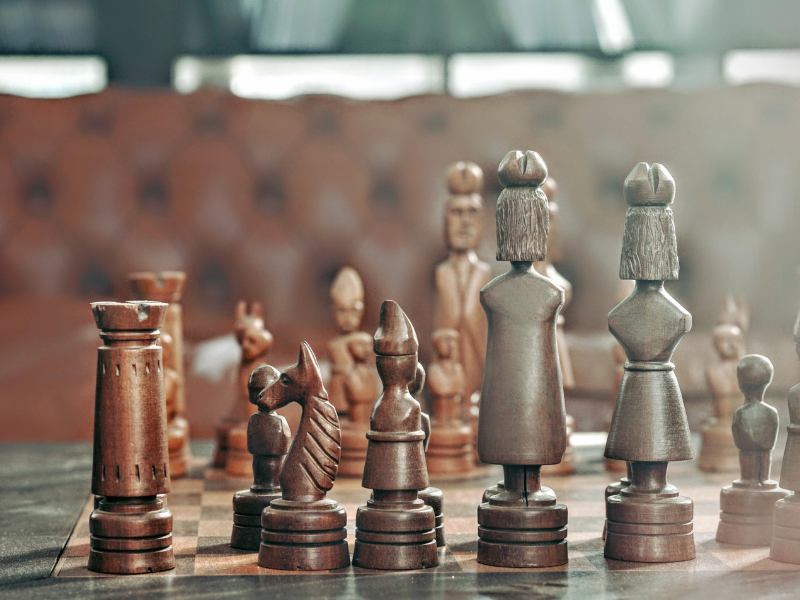 The last few months have been an exceptionally remarkable time for disputes lawyers in Dubai. After having received a number of frantic calls from colleagues and clients fearing that the UAE Ministry of Justice has effectively rendered them all surplus to requirements, I continue to reassure all that the confusion and uproar has mainly been borne out of a highly restrictive interpretation of the Resolution, as well as a misunderstanding of the framework of the legal system in the Emirate of Dubai. My team and I are now also increasingly witnessing challenges based on the Resolution to several arbitral proceedings we are involved in.

In September of 2017, the UAE Minister of Justice released Ministerial Resolution No. 972 of 2017 regarding the Executive Regulations of the Federal Law No. 23 of 1991 on the Regulation of the Legal Profession and its Amendments (the “Resolution”).

The controversy surrounding the Resolution is largely attributable to Article 2, which provides:

“…arbitration tribunals and judicial and administrative committees shall not accept a person to act as a lawyer on behalf of another person unless his name is registered in the Roll of Practising Lawyers.”

Article 17 of the Resolution further clarifies that a requirement for registration in the Roll of Practicing Lawyers is that the lawyer be a UAE national.

Read in tandem, these two articles of the Resolution would appear to prohibit arbitral tribunals specifically seated onshore in Dubai from accepting legal representation by counsel that are non UAE nationals. This widely publicised view in my opinion is erroneous and restrictive in its interpretation of the Resolution.

Contentious lawyers will immediately view such a restriction as alien to the world of arbitration, and a matter of grave concern. To practitioners of arbitration, the freedom to choose the seat, governing law and rather importantly representation is seen as a basic and fundamental tenet of the rules of arbitration.

With Dubai, quite rightly, viewed as the regional hub of complex and highly technical disputes, the freedom to choose ones counsel is a subject of utmost importance, and practitioners with specialist expertise are undoubtedly highly sought after.

The Resolution therefore would seem to be a sudden and contradictory departure from years of meticulous and conscious development of arbitration in the UAE and especially in Dubai. I conclude however that it is not.

I would argue, as many now already have, that nothing has in fact changed despite the uproar, and as always recourse to the original Arabic is vital in understanding the true purpose of the Resolution.

The distinction between lawyers and legal consultants is the main issue here and will assist to clarify the situation. It is widely understood to all those who practice law in the UAE that there has also been a clear distinction between local lawyers (those registered in the roll of practicing lawyers) and foreign lawyers who are categorised, and act as legal consultants.

The difference is this distinction has only historically been relevant when discussing representation of parties before local Arabic speaking courts, and not before arbitral tribunals. The Resolution on the face of it seemed to go beyond the restriction of representation in local courts, and extended the restriction to include representation by foreign lawyers before arbitral tribunals. The Distinction between the Arabic word muhami (محام ٍ) meaning lawyer, and mustashaar (مستشار) meaning legal consultant, being pivotal here in understanding the difference.

The Resolution, in my view, is to be construed to apply solely to lawyers, and not legal consultants. As discussed, Article 2 cited above prohibits a person to ‘act as a lawyer’. In the case of arbitration and the distinction in terms of the terminology referred to above, the Resolution cannot be seen to prevent non UAE nationals from representing clients before arbitral proceedings.

Helpfully, the Dubai Legal Affairs Department (DLAD) has now issued an official letter in an attempt to allay concerns and clarify its position. The letter, addressed to the DIFC Arbitration Institute, confirms that legal consultants may continue to represent clients before arbitration tribunals in Dubai, by virtue of Article 2 of Executive Council Resolution 22 of 2011, which provides that the Legal Affairs Department is responsible for the regulation of the advocacy and legal consultancy professions in Dubai.