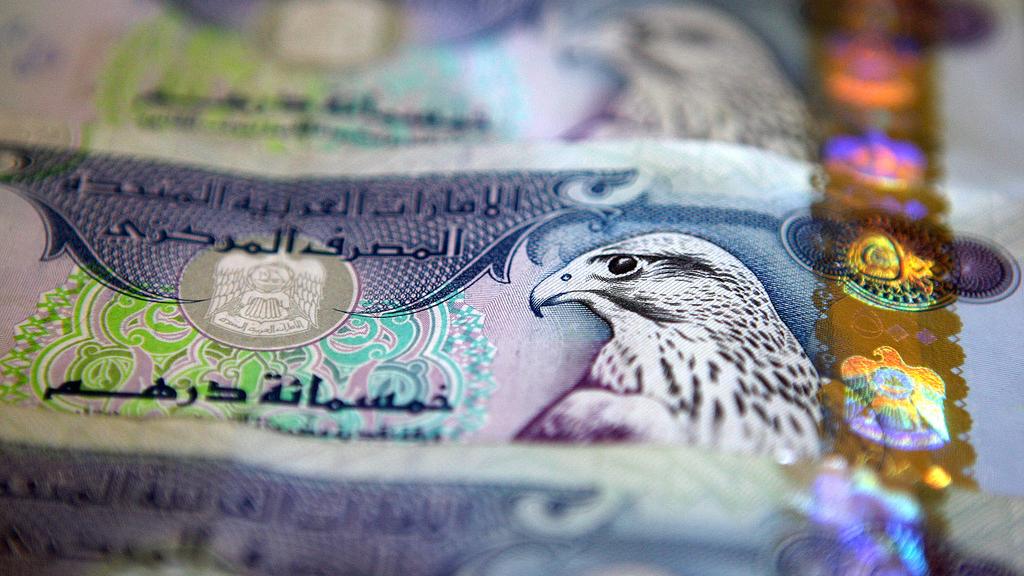 The United Arab Emirates (UAE) is a desirable destination for local and international companies alike to establish their businesses which in turn, attracts talent and a diversely skilled workforce from across the globe.

Over the years the UAE has been diligent in the continuous development of its laws. By drawing on best practices from international standards and amending its laws in this manner, attracts greater investment in the country while protecting its residents. This is evident by the introduction of the new Insolvency Law, Federal Decree Law No. 19 of 2019. The objective of the law is to support residents faced with insolvency issues by assisting them with the setting up of a financial plan to reschedule their debts and allowing them to continue their employment. The introduction of the new law guarantees the collection of the debt, while giving the debtor the time necessary to settle its debt.

The new Insolvency Law was approved on 29 August 2019. It clarifies the mechanism of implementing a financial plan to help an insolvent person settle their debts and continue their employment, without forcing them to leave the state or face potential imprisonment. The new law has drawn up a plan to help individuals avoid potential insolvency whilst guaranteeing the right of the creditor to collect their debts, negating the need for the involvement of the courts. Previously, overburdening the creditor and debtor with years of litigation lead to, in many cases, the inability to execute the court judgement and the debt remains. In addition, the previous system impacted significantly on the debtor’s reputation and their ability to continue employment and as a result, further hindering their ability to repay their liabilities.

Before the introduction of the new law, we found that in many cases, when a debtor becomes insolvent and unable to pay their debts, the creditor would then initiate court proceedings. When this happens, both the creditor and the debtor incur litigation court fees and expenses to cover the costs of the dispute. Then after years of litigation the creditor may obtain the desired judgment which then starts the execution stage.

The value of any court judgment always lies in the ability to execute it. If the debtor’s assets are not sufficient to pay the judged amount, there will be a deficit and loss for the creditor. As a result, the debtor would be at risk of imprisonment and thus he would be further hindered in his ability to pay his debts. Here lies the following question; is there a beneficiary? The creditor lost his debt, the debtor lost his business, and the economic life is affected by the fear of financiers such as banks and merchants. Thus, this negatively affects the economic life of the UAE.

Under the new Insolvency Law an insolvent individual wanting to settle their financial obligations must first file a request to the competent court, in accordance with the general rules of jurisdiction without litigating beforehand. The debtor shall also provide the court with a view to settling the financial obligations, in detail, to the competent court through a request for the settlement. This must indicate the names of creditors; the financial condition of the debtor; a statement of his property inside and outside the UAE; his sources of income; and whether there have been any judicial procedures taken against him until the date of his request. In addition, the requester must disclose all financial transfers that he has made outside the UAE during the last 12 months.

The debt settlement mechanism will be made through the appointment of a registered expert to develop a financial plan in coordination with the debtor to reschedule and settle the debt. The plan will be implemented under supervision of the court and the appointed expert within a maximum period of three years from the date the court approves the plan. In comparison, English law introduces the term: individual voluntary arrangement (IVA), which allows the debtor to pay facilitated payments to settle his debts within a period of five to six years. Whilst American law permits the debtor, under chapter 13 of the bankruptcy law, to submit to the court a plan for rescheduling the due payments in order to settle his debts. The proposed plan, approved by the court, will be implemented within a period of three to five years.

What you need to know about the new legislation

The new UAE Insolvency law permits extending the implementation plan under the consent of the creditors owing one third of the unpaid debts.

Under the new legislation, the debtor is granted the opportunity to amend the agreed plan after obtaining the creditors’ consent. This is done via voting in accordance to the defined periods and after the court verifies that the creditors affected by the plan will not obtain amounts less than the amount owed, had the debtor property been liquidated at the date of voting on the plan according to the court discretion.

The debtor's property may also be sold according to the plan for the best price, and the amounts obtained are deposited into the court treasury.

In the fourth chapter, the law stipulates detailed provisions wherein it clarifies the possibility of the financial settlement procedure plan termination, expiration and invalidation if its execution becomes impossible; the debtor stops payment for more than fifty consecutive working days as a result of his inability to pay these debts; and other cases that the law mentioned in details. The law, also, addressed situations invalidating the approved plan if the court finds that the debtor attempts to evade its obligations.

The debtor, who ceases to pay any of his debts on their maturity dates for more than consecutive fifty days, may submit a request to the court for opening the insolvency procedures in order to liquidate his property. The legislator also allows the creditor or group of creditors, with an amount of not less than two hundred thousand dirhams the right to submit a request to the court for the opening of the insolvency and liquidation proceedings. This is provided that the creditor has duly notified the debtor to pay the due debt but the debtor failed to due amount according to the plan within fifty days from the date of receiving the notice.

The debtor's place of residence will also be sellable according to what the legislator authorised, taking into account the debtor's family and social circumstances and the possibility of purchasing another house by a portion of the sold object amount. The trustee distributes the proceeds of the liquidation after each sale, provided that the fees and judicial expenses will be preferred debts.

The loans will not be available to the debtor for three years from the insolvency declaration date. The debtor also will not be able to arrange any obligations with or without compensation for similar period except under the court permission.

The debtor may request the court to judge his rehabilitation if it fulfils all his debts accepted by the court, or if he reaches a settlement with all his creditors. The rehabilitation may be judged also by expiration of three years from the date of completion of the proceedings for declaring the debtor's insolvency and liquidation of his funds.

Imprisonment and a fine of up to one hundred thousand dirhams are the penalty for the creditor that submits a claim for a fake debt, increases the value of its debts or submits an illegal agreement with the debtor to earn special benefits.

Imprisonment for a period of up to two years and a fine of up to sixty thousand dirhams for each debtor who makes unnecessary speculation or squanders his money in order to harm creditors, or pays, during the six months preceding his submission of a request for settling obligations, a debt of a creditor or disburses his money in bad faith.

The law will come into force during the first quarter of 2020, and it will be a milestone in civil and commercial transactions. It will ensure more stability for individuals and their families. Finally the new legislation has taken into consideration the humanitarian aspects and is keen to provide support and legal protection for the insolvents, in line with international best practices.

We expect that there will be amendments in the procedures of bank financing, loans and credit cards, and in financial civil and commercial transactions between individuals.