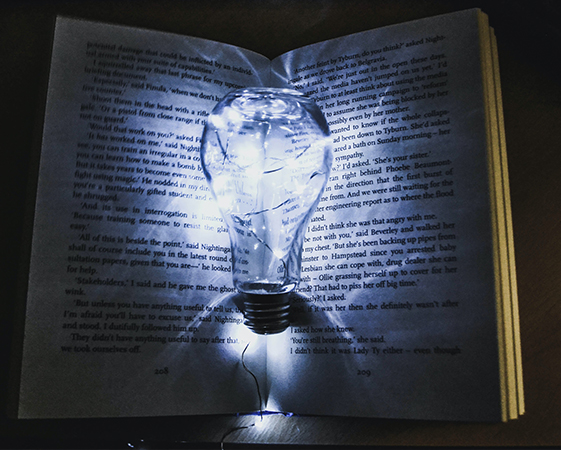 a) Defects of will, which exist since the time of signing the contract, although their impact occurs later on.

b) Termination of commitments on mutual consent of the two parties; or as per the desire of any of them.

Contingent Incidents can be classified on the basis of its influence. Such as a contingent incident can be either of the following types:

a) The first type of contingent incident demands amendments in the contract. In this type of incident, the impact is limited only to compelling amendments in the contract instead of its complete termination. For instance, imposition of taxes after signing the contract which would affect the commitment of the party who is liable to bear the new obligations under the law or the contract. Similarly, considerable change in the prices of goods, restrictions on import of goods, or any other change in law which would cause extra burden on a contracting party.

b) The second type of contingent incident may result in cancelation of the contract or termination of the commitment without any default on part of the contracting parties. Normally, this type of contingent incident occurs due to some external reason. For instance, the cases wherein delivery of goods becomes impossible or unusable at all, due to an external reason which has ultimately caused a failure to the commitment and its object. In terms of liability for total or partial damage, it also depends on the stage of delivery of goods or object of commitment. However, in case of partial damage of the object of commitment before actual or legal delivery to the receiving party, and if the damage is caused by a heavenly factor which the delivering party can by no means avoid, the receiving party should have the right of option. It is pertinent to mention that some of the Islamic scholars treat the strict directives of Shari’ah in which the slaves of Allah, the Almighty, have no room of choice, as heavenly incidents.

Other important cases, when a contract can be terminated include the scenarios when it becomes known that the object of commitment be owned by someone else other than the committed party, or some incident causes abnormal harm to a party, or occurrence of Jawa’ih (calamities) which cannot be avoided.

There may be different ways of resolving the issues to be arisen due to the subject incidents between the parties. Among other preferences, the commonly availed options include provision of compensation to the committing party, choice of accepting the remaining part of a damaged object or product as part of his compensation.

In this respect, the provisions of Article 249 of the UAE Federal Law No. 5 of 1985 (“UAE Civil Code”) mainly deal with such extraordinary circumstances which, although may not mark the performance of an obligation as impossible, rather potentially threaten the obligor with serious loss and whereas, a judge may reduce the oppressive obligation, considering the gravity of the circumstances and the parties’ respective interests and liabilities, to a bearable level, which reads:

“If exceptional circumstances of a public nature which could not have been foreseen occur as a result of which the performance of the contractual obligation, even if not impossible, becomes oppressive for the obligor so as to threaten him with grave loss, it shall be permissible for the judge, in accordance with the circumstances and after weighing up the interests of each party, to reduce the oppressive obligation to a reasonable level if justice so requires, and any agreement to the contrary shall be void.”

On the other hand, Article 273 of the UAE Civil Code covers those circumstances whose impact on the performance of some obligation is severe enough to make it partially or fully impossible and available recourse of cancellation of the contract in the corresponding event:

“(1) In contracts binding on both parties, if force majeure supervenes which makes the performance of the contract impossible, the corresponding obligation shall cease, and the contract shall be automatically cancelled.

(2) In the case of partial impossibility, that part of the contract which is impossible shall be extinguished, and the same shall apply to temporary impossibility in continuing contracts, and in those two cases it shall be permissible for the obligor to cancel the contract provided that the obligee is so aware”

To conclude, contingent incidents are treated as abnormal incidents which justify procedures and arrangements between the parties that are not allowed under normal circumstances. Wars, internal unrest and natural catastrophes are the common illustrations of such conditions. These incidents can be of different types, as briefly discussed above, depending on the individual nature, cause of emergence, its ultimate impact on the agreed terms and conditions of the contract and available remedies to the parties to safeguard kernel of their commitment.