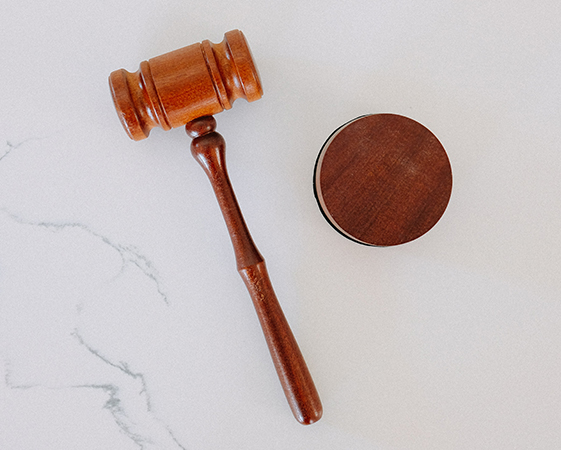 The Dubai Court of Cassation (the “Court”) has recently laid the foundation for a new principle in relation to the right of an Applicant/Plaintiff to challenge a decision to deny its request to issue an order prohibiting a debtor from travelling abroad as a precautionary measure (the “Decision”).1

The Decision clarified the confusion resulting from the recently amended Article 188(4) of the Cabinet Decision No. 57 of 2018 (the “Regulation”) which stipulated that “The person against whom the travel ban order was issued in accordance with clauses (2) and (3) of this Article may file a grievance against it through the procedures prescribed for grievance against orders on petitions, unless the source of the order is the competent execution judge, against whose decisions a grievance shall be filed in accordance with the procedures stipulated in clause (1) of Article (72) of this Regulation”.1

This Decision was rendered after the court examining the grievance filed against the initial decision, and the court examining the appeal filed against the decision rendered in the grievance erred in the application of law, by dismissing the Applicant’s challenges based on the non-existence of a right to the applicant to challenge a court’s decision to deny a request to issue an order prohibiting a debtor from travelling abroad as a precautionary measure.

The Court of Cassation stated in its Decision that despite what Article 188(4) provides for, to preserve the right of the person against whom the travel ban order was issued, being the party who has a legal interest to challenge such decision, the Applicant/Plaintiff right to challenge a decision to dent its request remains preserved as well. In this case, it is preserved by virtue of Article 60(1) of the Regulation which states that “The petitioner whose request has been rejected, the person against whom the order has been issued, and the concerned persons, shall have the right to file a grievance against said order before the competent Court or the judge who has issued it, as the case may be, unless the Law or this Regulation stipulates otherwise. Hearing the grievance shall not preclude the filing of the original case before the Court”.2

Accordingly, the Court found that both inferior courts erred in the application of the law by reaching the conclusion that the Applicant/Plaintiff challenge against the Decision is inadmissible, and decided to set aside the appealed award, and redirect it to the inferior Court of Appeal.