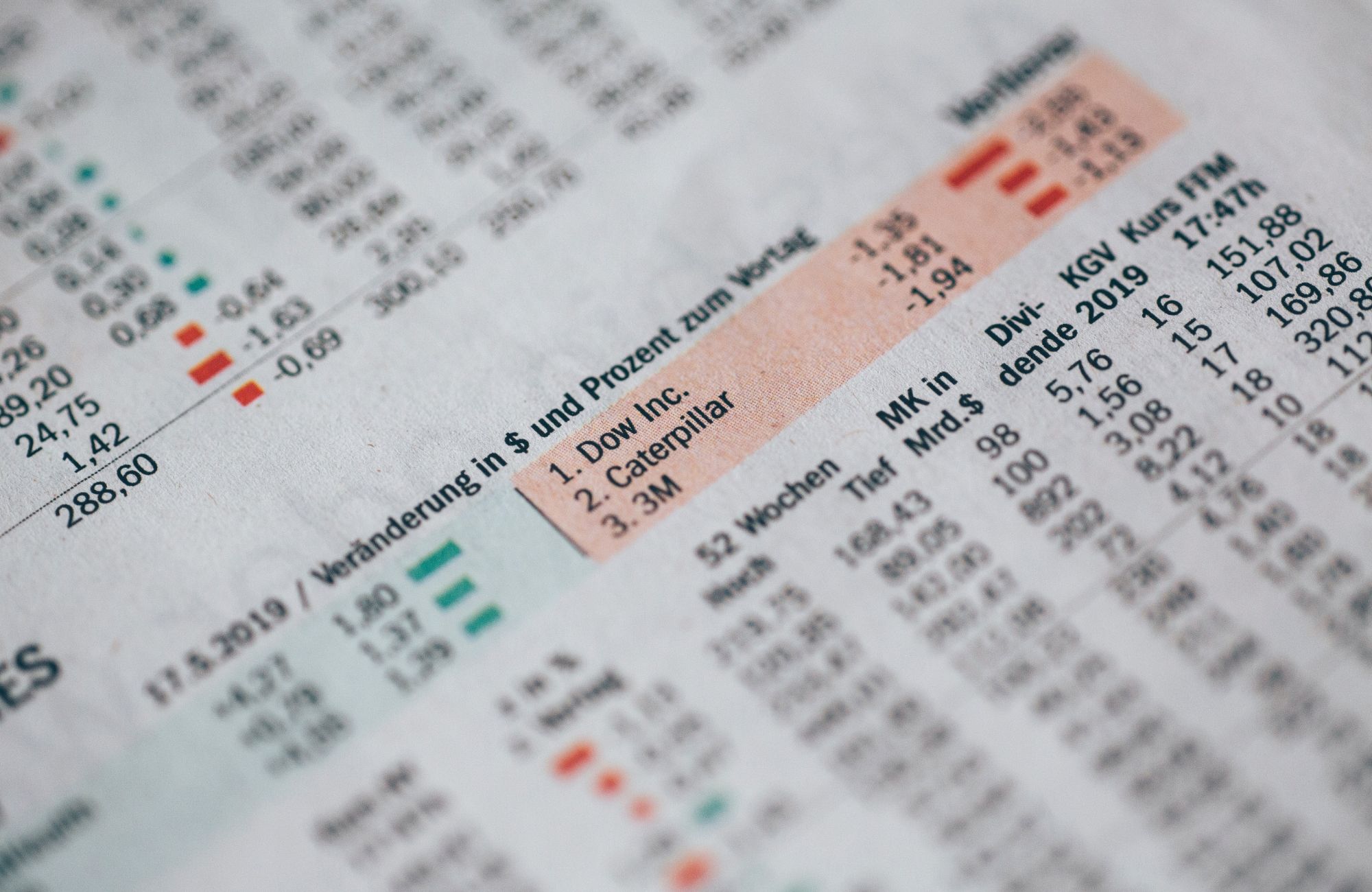 Since its establishment the United Arab Emirates (The “UAE”) has been taking significant strategic steps towards attracting business and investment to the region. In a move to further strengthen the country’s position as a regional business hub the UAE President, His Highness Sheikh Khalifa bin Zayed Al Nahyan, issued a new federal law decree on 23rd of September, 2018 under No. (19) called the Foreign Direct Investment Law (the “FDI Law”). The law establishes the basis of liberalising foreign investments by allowing foreign investors to own up to 100 percent in certain sectors and activities on the mainland (onshore).

The FDI Law aims to further enhance and develop the investment / business environment in the UAE by setting up clear guidelines for foreign direct investing, which in turn will attract foreign investments. Article (2) of the FDI Law highlights the list of objectives behind enacting this decree:

1.      Affirming the UAE’s position as a major business hub both regionally and globally,

3.      Strengthening the UAE economy by broadening the production base, diversifying it and attracting advanced technology and knowledge,

What are the key provisions?

Pursuant to Article (7) of the FDI Law, the negative list of activities and sectors are the following:

1.      Exploration and production of petroleum materials,

3.      Banking and financing activities, payment systems and dealing with cash,

5.      Hajj and Umrah services, providing employment and recruitment for staff and servants,

12.  Medical retail such as private pharmacies,

It is important to note that the Council of Ministers is the only authority that has the power to add or remove any sectors or activities from the negative list.

In contrast to the negative list, the FDI Law did not specify the positive list, however, it authorised the Council of Ministers, upon the proposal of the Minister and the recommendation of the Committee, to issue a resolution specifying the positive list. In addition, the Council of Ministers may, at the request of the local government authority and the recommendation of the Committee, issue a resolution approving certain foreign direct investment projects which are not included in the positive list.

The FDI Law specifies that such a resolution shall contain the legal form of the project, the percentage of ownership by a foreign investor, whether 100 percent or lower, and importantly the minimum share capital of the Foreign Investment Company, which suggests that there will be some restrictions on foreign companies i.e. size.

The Unit shall be established at the Ministry of Economy (the “Ministry”), and have the important role, among other things, of proposing foreign direct investment policies, implementing such policies once they have been presented to the Committee and approved by the Council of Ministers and monitoring the performance of foreign direct investment in the state including submitting periodic performance evaluation reports.

The Committee, on the other hand, shall be established by a resolution of the Council of Ministers. The Committee shall be chaired by the Minister and a representative of each member of the competent authorities along with some representatives of other licensing authorities in the state. The committee has the role of studying and submitting recommendation to the Council of Ministers in relation to the following essential matters:

2.      Recommendations received from the competent authorities related to approving licensing applications for foreign direct investment projects, which are not included in the positive list.

Article (8) & (9) of the FDI Law, granted a list of incentives and guarantees to license FIC’s, such as:

3.      A foreign direct investment project may not be expropriated in whole or in parts except for public interest,

4.      The right to benefit from any allocated real estate to foreign direct investment project may not be cancelled, suspended or restricted except of a clear violation of the license conditions,

5.      The funds of the foreign direct investment project may not be seized, confiscated, frozen or restricted except of a court judgement.

On the other hand, there are certain obligations the FIC shall abide by, as specified in Article (13), such as, employing and training UAE national cadres and providing them with the necessary skills. This indicates that FIC may obliged to follow the Emiratization quota.

For the existing foreign direct investment projects before the implementation of the FDI Law shall, pursuant to Article (17), keep all their prior incentives, and shall benefit from the new incentives and guarantees specified in Article (8) & (9) of the FDI Law, provided they reconcile their positions and obligations in accordance with the FDI Law.

Prior the enactment of the FDI Law, direct foreign investment was regulated in accordance with the Federal Law No.2 of 2015 concerning commercial companies (“Commercial Company Law”), which required the majority shareholding (more than 50 percent) to be held by a UAE national, and therefore a foreign investor could only be a minority shareholder (less than 50 percent). This restriction has been a major concern for foreign investors who are forced to seek different routes in order to protect their equitable interest. Routes such as, going back to the basics of contract law by putting a side contractual agreement into effect which shows the actual corporate capital structure, or by incorporating their business on the offshore jurisdiction, which permits foreign investors to have full ownership of their business.

Nevertheless, this has not stopped large foreign corporations from seeking exemptions to such restrictions. Apple Inc. managed to obtain a permit to set up their presence on the UAE mainland (onshore) and enjoy a 100 percent ownership without the need for any side contractual agreements.

In September 2017, the UAE government amended the Commercial Company Law by granting the Council of Ministers the authority to issue a resolution determining the activities and companies in which a non-UAE natural or legal person (foreign investor) may own all of or majority of the share capital. Subsequently, on May 2018 the Council of Ministers approved the decision to allow foreign investors to have up to 100 percent ownership on the UAE mainland.

How are disputes going to be settled?

According to Article (12) of the FDI Law, disputes that may arise from foreign direct investment projects may be settled by all alternative means of dispute settlement i.e. UAE courts and on both offshore and onshore arbitration centers.

What remedies are available?

What is the commercial and practical impact?

Foreign direct investment in the UAE is considered one of the main pillars and drivers for its economic growth. In 2017 alone, the UAE accounted for around USD 11 billion (approximately 22 percent) of FDI inflows to the MENA region. Thus, enactment the FDI law is a key decision where the UAE’s overall economy can leverage on to further strengthen its position as the region’s leading business and investment hub on both commercial and practical aspects.

First, it will boost mergers and acquisitions (M&A) as many offshore foreign entities will be motivated to either acquire or merge with well-established onshore firms.

Second, it will increase transparency which in turn will further enhance foreign investors’ confidence with the UAE economy. Consequentially this will be positively reflected in the economy by amplifying growth and creating more jobs.

Third, it will close the book on the side-agreement contractual practice, which is currently an extremely common indirect way of doing business on the UAE mainland.

This crucial step might be one of further steps towards reaching a full investment and business liberty, and towards establishing some sort of second tier citizen rights for long-tern investors.

Mohammed Assayed is a senior associate in our Corporate Department. Mohammed can be contacted at [email protected] or on 04 354 4444.