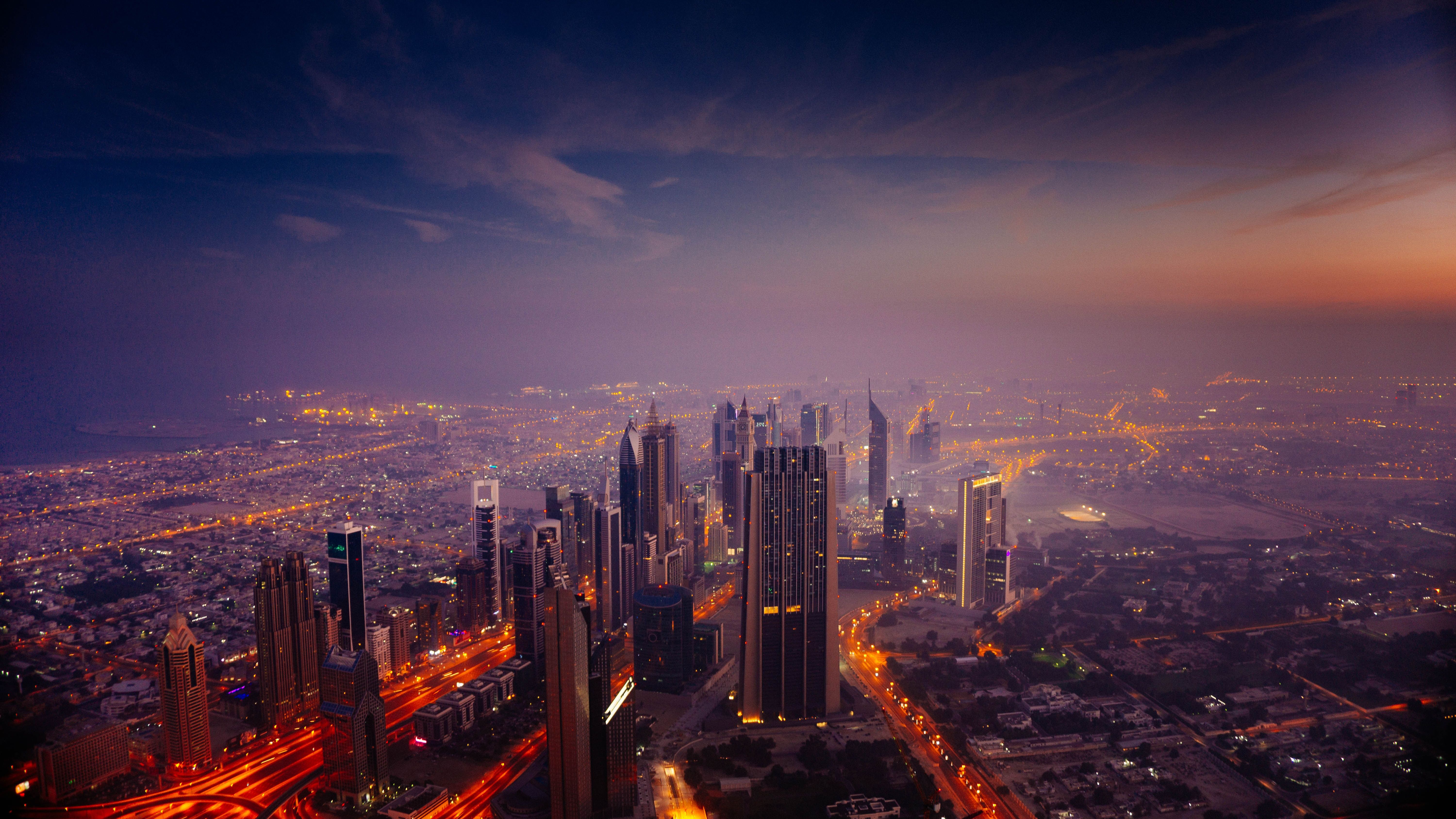 On the back of the London Interbank Offered Rate (LIBOR) scandal in 2012 and its extended implications, the need for a major reform was essential in restoring the lost confidence in the financial markets. The call for reform was not limited to LIBOR as a global benchmark, but on all global reference rates and related procedures. In the following article we will shed light on the essence of the LIBOR scandal, the reforms associated with it, and importantly how these impacted other reference rates mainly the Emirates Interbank Offered Rate (EIBOR).

LIBOR is a benchmark interest rate in which a panel of the world’s major banks charge one another for short term loans. It is calculated daily, based on the submissions by the aforementioned panel of banks, a simple average is then calculated.[1] LIBOR is essential to the financial system in various aspects, it plays a vital role to both financial and non-financial industries that stem from most corporate debt, mainly as the floating rate of various financial products.[2]

The essence of the scandal

The scandal stemmed from LIBOR’s own ineffective underlying procedures and the way it was regulated. The rates submitted were not based on actual data, instead they were based on estimates. Taking this into consideration will help in understanding how and why the scandal happened. During the 2009 global financial crisis signs of freeze up in the credit market became clear as banks began suffering major losses, mainly due to the major meltdown in financial markets.[3] As a result banks were hesitant to lend to one another, which consequently led to a major funding shortage across the globe.[4] Concurrently, the LIBOR rate was surprisingly low, which led several banks executives to express their concern that the “world’s most important number” [5] appeared artificially low, signaling that contributors to LIBOR might be intentionally understating their actual borrowing cost in order to hide their major financial difficulty.[6]

Why were major banks involved in such manipulation?

The evidence pointed to two different motives behind the banks manipulation. Firstly, by underreporting their submitted LIBOR rates, a bank could cover its precarious financial position which would lower the perceived level of risk associated with it,[7] i.e. a higher LIBOR submission suggests a weak solvency and liquidity position, thus, a higher investment risk for this bank.[8] Secondly, pure greed; by deliberately understating the rate, a bank could lower interest rates on any financial LIBOR based instruments,[9] which would positively contribute to the bank’s income.

The bespoke responses and reforms

Certainly, the need for a significant reform and crucial bespoke responses is imminent. The “Wheatley Review”[10] was concluded, and the review can be summarized in three main points:

1.  Changing the governing responsibility of LIBOR;

2.  The submission rate must be based on actual transactional data instead of being based on each individual bank estimate;

To what extent did the LIBOR Scandal impact the UAE?

The UAE Central Bank (CB) was one of the first to call for reforms. The UAE CB has been raising concerns since the launch of EIBOR, in 2009, that there were significant variations among the submitted quotations.[12] In one particular incident, the UAE CB asked the panel banks to submit a valid justification as to why there were variation on their submitted rates, unusually, the banks responded by changing their rates, bringing them to around the same level. [13] Signaling that the rates submitted are unreflective of their real financial or economic situation.

Fueled by the LIBOR scandal in 2012, along with a noticeable variations on the banks submitted rates, a major reform on EIBOR was crucial. In April 2018, the UAE CB passed a new regulation “Regulations Regarding EIBOR Submissions”, for the purpose of bringing more accuracy and transparency into the EIBOR submission process, by asking the panel banks to only submit actual transactional data and assigning the calculation of EIBOR to Thomson Reuters. [14]

Prior to the 2018 amendments, EIBOR was calculated by taking the average submitted rates from ten banks after excluding the outliers (highest & lowest). The submitted rates were primarily based on estimates, which depended on each individual bank personal assumptions, rather than an actual data. [15]

How financial crimes are regulated in the UAE?

The UAE issued many pieces of legislations in order to criminalise such acts.

“This offence consists of the offender taking possession (for himself or for others) of any movable property or written instrument by assuming a false name or quality and/or by using fraudulent practice with the intention to deceive the victim into surrendering a legal right”.[16]

Article 404 describes breach of trust as:

While it is still too early to judge the effectiveness of implementing the new CB regulation, I strongly believe it is a step in the right direction. In my opinion, specific legislation on financial crimes is required, where all such crimes and their related criminal proceedings are listed.

Mohammad Assayed is a senior associate in our Corporate Department, and can be contacted on 04 354 4444 or [email protected]

[3] John Weldon, 'THE LIBOR MANIPULATION SCANDAL &Amp; THE WHEATLEY REVIEW: A BAND-AID ON A KNIFE WOUND' (2013) 41 Syracuse Journal of International Law and Commerce

[6] Samuel Konchar, 'The 2012 Libor Scandal: An Analysis Of The Lack Of Institutional Oversight And Incentives To Deter Manipulation Of The World's Most 'Important Number' (Ssrn.com, 2012) <http://ssrn.com/abstract=2252877> accessed 9 April 2018)2005ices and Markets Act (FSMA)the act industry.urestions cases . fortly econdly,hority "o it by a major reforms commonly known

[7] Melissa Anne Conrad-Alam, All Together Now (University of Georgia 2014).