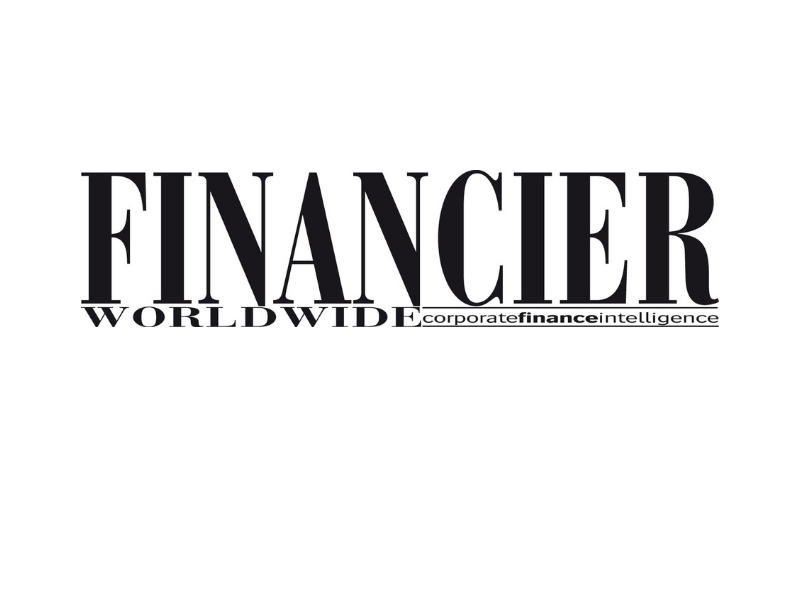 Areen Jayousi is a partner and head of arbitration at Horizons & Co. Areen has over a decade of experience in managing disputes in the Middle East, with particular expertise in the preparation and conduct of arbitrations and dispute resolution, as well as national and international litigation. Areen is available on [email protected]