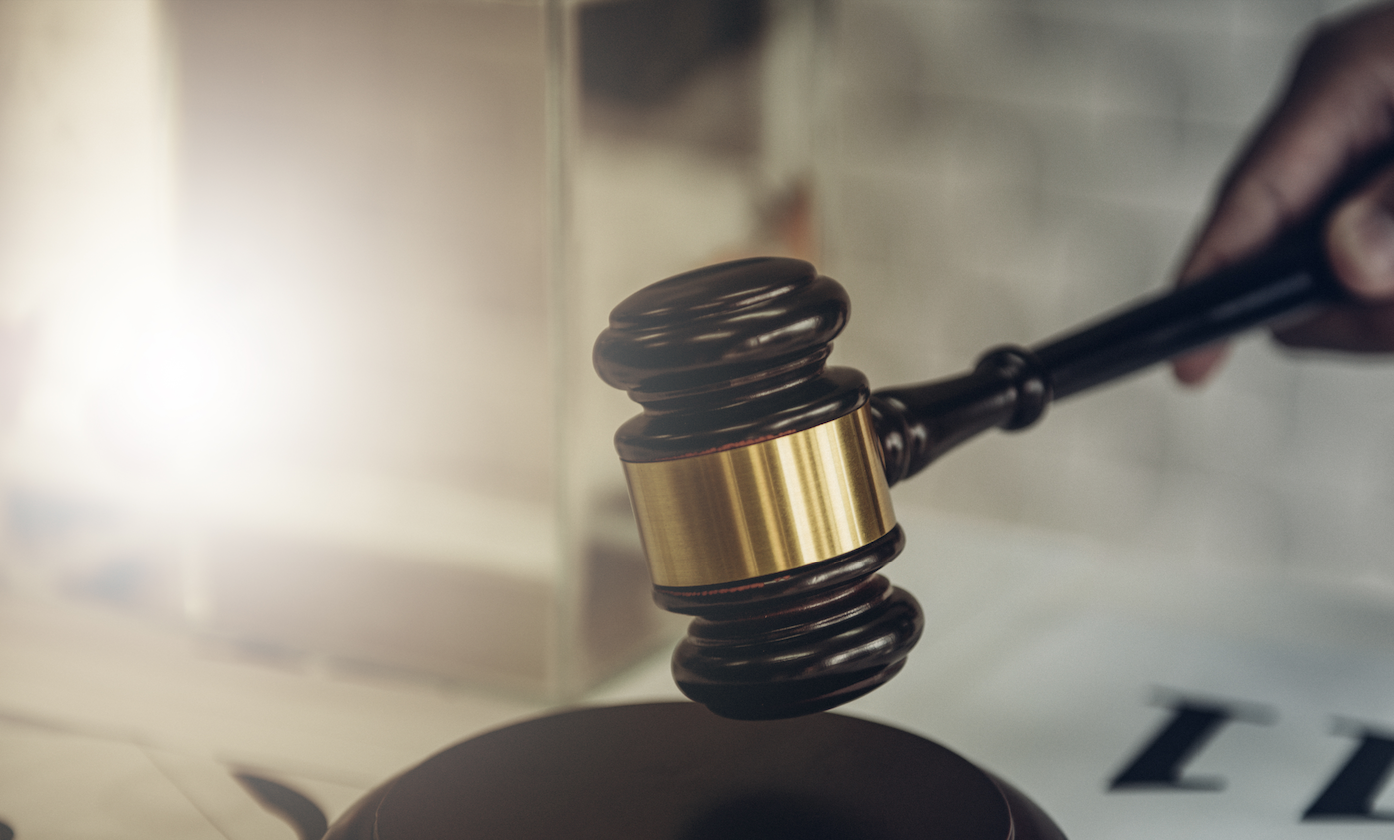 Horizons & Co, a leading UAE dispute resolution law firm, has set a new legal precedent in successfully obtaining a judgment in the Court of Cassation to rescind a previously irrevocable judgment which dismissed the appeal by a major construction contractor and national UAE bank in a dispute relating to a large construction project in Abu Dhabi.

The Court of Cassation is the highest judicial body in the UAE with power to try cases contested by the Court of Appeal. At this court, litigants may only appeal on particular points of law, such as violation of law or on erroneous application or interpretation. Normally, all decisions of Court of Cassation are final and binding and are not subject to appeal.

However, in this case Horizons & Co succeeded in obtaining a judgment to rescind a previous irrevocable Cassation judgment on the dismissal of the appeal, ruling in favour of Horizons & Co's client, a major UAE real estate developer (the Employer), to rescind the Court’s previous judgment, and referring the case to the Head of the Court of Cassation to reconvene and re-assess the previous appeal. The Court also held the Bank liable to pay fees and expenses and ordered the refund of the deposit.

The Employer came to Horizons & Co following their original dispute in the Court of First Instance. In that case a prominent UAE bank (the Bank) filed a case against the Employer claiming a substantial payment plus interest.

After receiving the final decision, the Employer sought advice from Horizons and Co to seek any possibility of overturning this decision. After careful analysis, Horizons & Co submitted a request to retract the ruling issued by the Court of Cassation based on the fact that the judgment issued by the Court contravened the judicial principles established by the Court of Cassation in accordance with the provisions of the assignment of right and what has been established by rules for adopting an experts report.

Horizons & Co argued that the conditions for the transfer of rights were not met in the case, and therefore there were no rights owed by the Employer in favour of the Contractor that could be claimed by the Bank.

The retraction request submitted by Horizons & Co was considered by a panel formed of the five most senior judges of the Court of Cassation. The Court confirmed that that the legal basis for the retraction request is valid, and the panel decided to dismiss the Cassation judgment and to refer the appeal to the head of the Court of Cassation to form a new tribunal to review the appeal and re-assess the case. They also held the Bank liable to pay fees and expenses and ordered the refund of the deposit.

Adv Ali Al Zarooni, Managing Partner of Horizons & Co stated: “this is a landmark decision by the Court of Cassation, composed of five of its most senior judges. I believe this sets a new legal precedent, as it is rare that this level of Court will overturn a previously successful appeal.”

“I am extremely proud of my team and their dedication to our client, in achieving a positive outcome which will allow them to continue to their work on major projects throughout the UAE.”

Founded in 1999, with offices in Dubai and Abu Dhabi, Horizons & Co is one of the UAE’s leading multidisciplinary law firms. Led by prominent Emirati lawyer, Advocate Ali Al Zarooni, the firm’s legal experts come from a range of common-law and civil law jurisdictions, combining international experience and qualifications with expert knowledge and understanding of the UAE and surrounding Middle East region.

Licensed to practice before all courts, police stations and public prosecutions in the UAE, Horizons & Co provides experienced legal services in all areas of UAE law. They are particularly expert in dispute resolution, specialising in litigation and arbitration. The firm represents major corporate and private clients on a range of complex matters before the differing dispute resolution fora within the UAE.