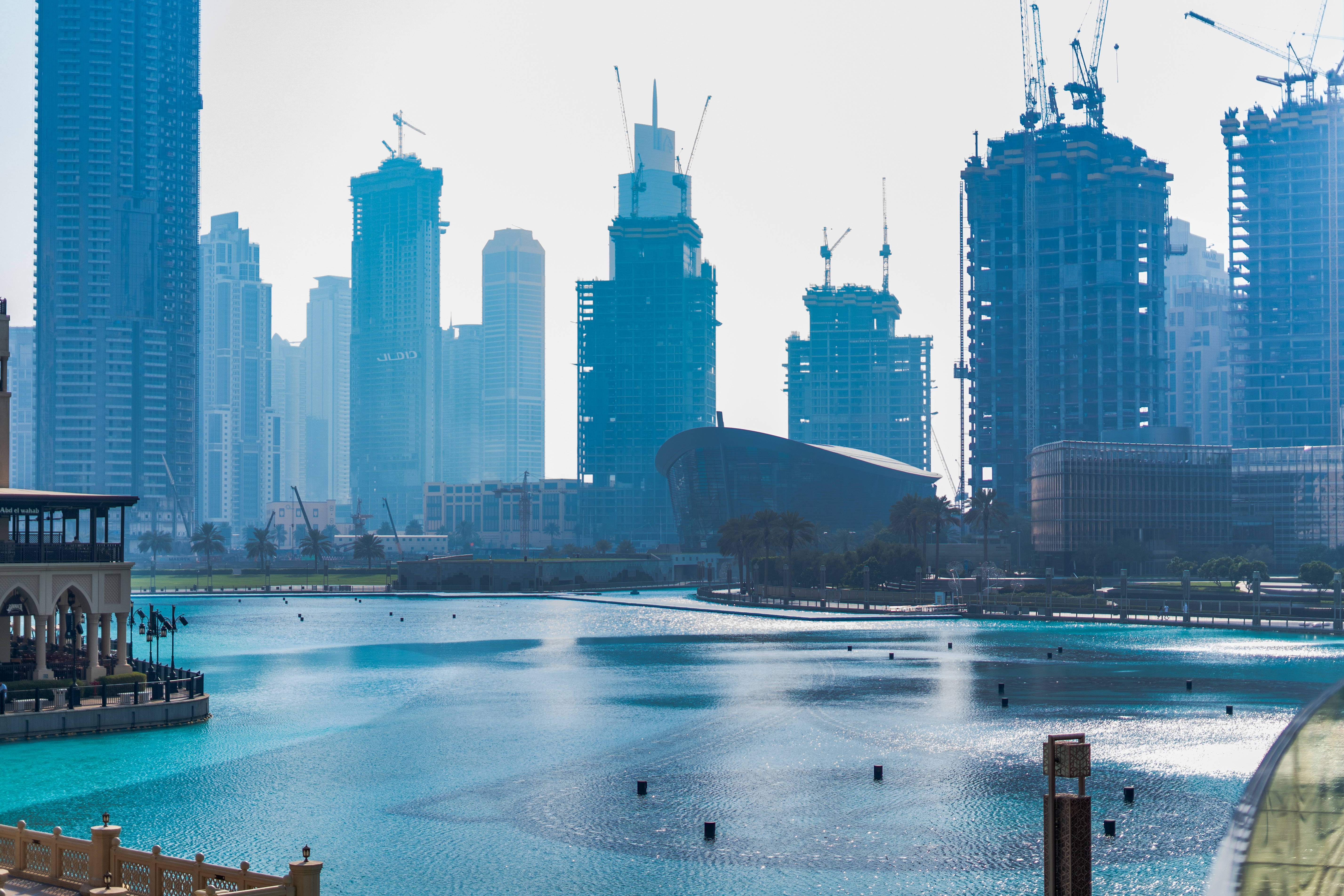 The Dubai Court of Cassation issued a recent decision which upheld the decision of both the Court of Appeal and the Court of First Instance. It ruled in the dispute between two Dubai developers, a major Dubai developer, represented by Horizons & Co, (the “Plaintiff”) against a Dubai-based master developer (the “Defendant”), in which the Plaintiff was seeking the rescission of 18 Sale and Purchase Agreements (the “SPAs”) worth over AED 823m. The Plaintiff also claimed a compensation amount of over AED 450m for the actual losses incurred, in addition to the loss of profit.

The dispute was initiated by the Plaintiff. They had paid the Defendant 50% of the total value of the purchased plots in three installments, which were due before the actual hand over of the plots. The remaining 50% was to be paid in two installments that shall were not due until an actual hand over occurred. Accordingly, the paid amount by the Plaintiff, representing 50% of the purchase price, is a total of AED 411.9m.

The Defendant submitted a counterclaim seeking the implementation of the SPAs; requesting the Plaintiff to be obliged in settling the remaining purchase price, in addition to delay payment penalty payments, totaling more than AED 717.9m, plus legal interest.

In response, the Court appointed a panel of experts to review both parties’ pleadings and submit a detailed report, and gave the panel the following assignments:

The Court then decided to re-appoint the experts panel to examine the parties’ comments on the expert report and address it accordingly. Once done, the panel adhered to its previous findings. Additionally, they also determined a compensation amount of more than AED 61m, payable to the Plaintiff in consideration of the actual losses incurred and the loss of profit.

Once the Experts had submitted two extensive reports stating their findings and determinations, the Court of First Instance made its ruling. Pursuant to Article 246 of the UAE Federal Law No. 5 of 1985 issuing the Civil Transactions Law (the “Civil Code”), they ruled that a contract must be implemented, according to the provisions contained therein and in a manner consistent with the requirements of good faith. Moreover, the mentioned article also stipulates that a contract is not restricted to what is contained therein, but shall extent to its essentials in accordance with the law, custom and the nature if the transaction.

Accordingly, the Defendant’s plea stating that it had no obligation to perform the infrastructure works within a certain timeframe is rejected. The completion of the infrastructure works was considered by the court, and it was seen as an essential particle of the contract that must be fulfilled even if it was not explicitly mentioned in the contract.

Therefore, the Court’s decision is as follows:

Ahmed is an Associate in our litigation department. Should you wish to reach out to discuss anything mentioned above, please contact Ahmed on +971 4 354 4444