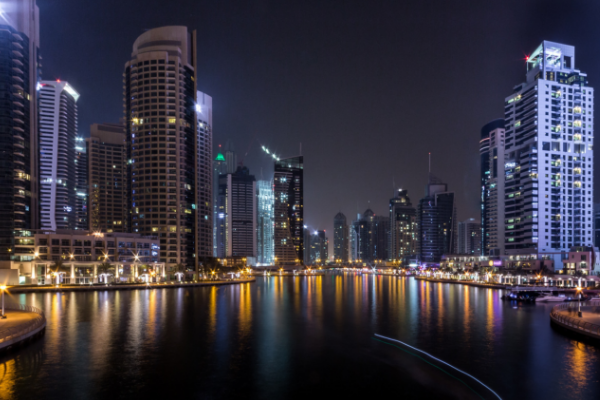 The UAE legislator is keen to facilitate faster legal procedures for judges and litigators in certain claims, allowing the creditor to obtain his rights in a shorter time. These procedures will be carried out by submitting a request to the component judge attaching a petition or written evidence. This procedure is called an “Order of Payment” as stated in Articles 143 to 149 of the UAE Civil Procedures Code No. 11/1992 and its amendments.

The basic principle of an Order of Payment Theory is that the payment of certain debts do not require a court hearing due to the written evidence proving the debt. Therefore, the debt becomes substantive and considered to be out with the usual procedures required for submitting a lawsuit.

Initially, an Order of Payment was deemed as optional and applied only to cash debts of a fixed amount which must be proven in writing. However, after the issue of the Federal Law No. 30/2005 it was noted that an Order of Payment should include movables, specified by type and value of debt and should be made mandatory in the event of the debts being proven. The Court will, therefore, automatically dismiss the lawsuit for violation of public policy[1].

Further, law No. 14/2014 amended the way an Order for Payment is issued, which is stipulated in Article 144 of the UAE Civil Procedures Code. It was decided that a notification could be served by post, or any other way agreed upon by both parties, provided there was an acknowledgment of receipt.

An Order of Payment system is a specific way to obtain rights proven by writing and is distinct to the general rule to file a lawsuit[2].

According to Article 143 of the Civil Procedures Code amended by law No. 30/2005, the subject of an Order of Payment shall be a fixed sum of money or a movable specified by type and amount. The claimed debt must be confirmed in writing[6]. If the debt is commercial the creditor does not have the right to use an Order of Payment, unless he merely wants to make reference to the drawer, the clerk, the receiver or the reserve guarantor.

Following the five day period a request must then be submitted, which should include;

The competent judge to an Order of Payment is the First Instance Court judge, located in the domicile of the debtor. The judge can rule without the presence of the disputing parties and will either rule to award an Order of Payment,[7] or will not accept the request for reasons stated in the Code and will refrain from issuing the performance order before arranging a session to review the action before the authorised court. The court shall then notify the debtor to attend an appointed session for reviewing the case and the details of the petition. Refusing the order’s immediate execution does not mean the order has been rejected, pursuant to the Article No 144 and 145 of the UAE Civil Procedures Code.

The creditor, or his representative, shall notify the debtor in person with the petition as soon as an Order of Payment has been issued. Failure to do so, within a period of six months, will result in the order being declared void, as per Article 146 of the UAE Civil Procedures Code.

The Debtor may complain against an order within 15 days from the date of notification therewith. The complaint shall take place before the authorised court and through the usual procedures of the action prosecutions there before[8]. The complaint must be based on good reasons, however, the right to complain will be revoked if it is immediately appealed against, according to Article 147 of the UAE Civil Procedures Code.

An Order of Payment appeal must be submitted 45 days from the notification date, which consists of the 15 days given to complain, plus 30 days. The Appeal Court has the authority to review the appeal and will confirm, modify or cancel the judgement.