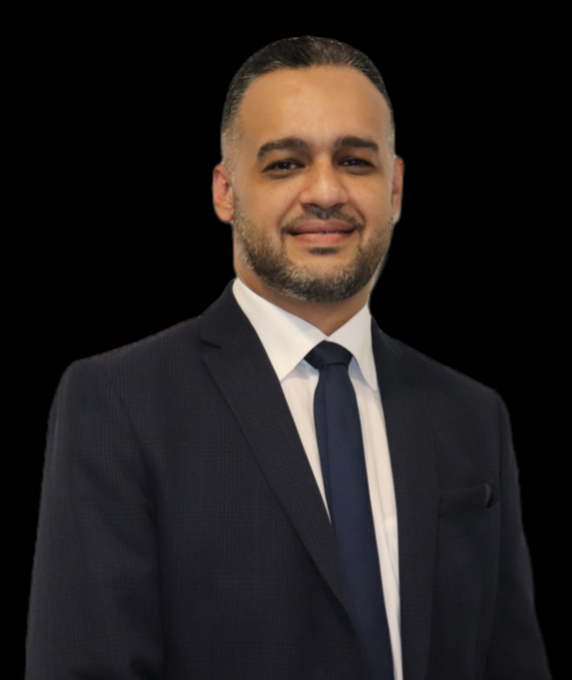 Mahmoud is a Senior Associate in dispute resolution.

Mahmoud was awarded a master’s degree from the university of Paris 12 in France in Commercial Law and a Post Graduate Diploma in Law from the University of Brighton in the United Kingdom. He also speaks fluent Arabic and French. He is an associate member of the Chartered Institute of Legal Executive in England and Wales (ACILEX).

Mahmoud has over nine years of experience in the legal industry. He has a broad knowledge of the civil and public litigation laws and procedures of the United Kingdom as well as in the United Arab Emirates. Some of his most recent experiences include working at Suhad Aljuboori Advocates & Legal Consultants in Dubai, Goodman Derrick LLP as well as Leigh Day LLP in London.

Mahmoud previously worked on a multimillion pounds civil claim against a UK public body. He also gained experience in medium to large debt claims and settlements in the UK and the UAE against individuals and corporations. He supports the partners in insolvency and fraud matters.

His knowledge and experience are not limited to litigation as he was also involved in AED 12 million real estate sale contract in Dubai.