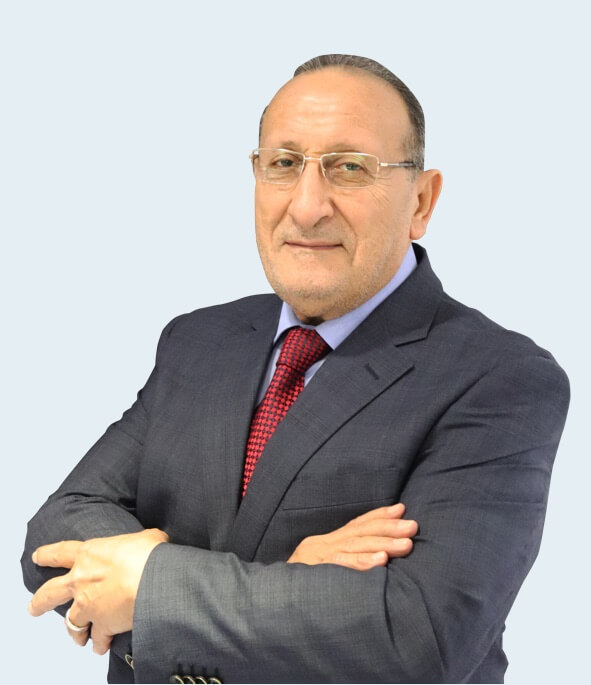 Mohamed is a legal consultant in the litigation department of Horizons & Co, he has over 45 years of experience across various legal practice areas. He is particularly well-practiced in contentious civil, commercial and criminal matters as well as commercial maritime litigation.

Mohamed has a mix of private practice and in-house experience and has held various positions with prominent law firms and organisations in both Egypt and Dubai. He established his own private practice firm in Egypt in the year 2000 where he and his team practiced various divisions of the law before all state courts.

He has been practicing in the UAE for almost 20 years and is an extremely respected lawyer amongst his peers. He is considered to be one of the best draftsmen in the UAE, with regards to civil court memoranda.

Mohamed works closely with the associates at Horizons & Co, acting as a mentor. He advises on various types of disputes, including real estate, criminal, civil and commercial. Mohamed has successfully advised some of the leading property developers in the UAE. He specialises in commercial property work, routinely advising on investment acquisitions, property transfers, development site management in addition to contract disputes.

Mohamed graduated from the Faculty of Law in Alexandria University in 1968 and was admitted to the Egyptian Bar Association in 1969. Mohamed was later granted the right to defend before the Court of Cassation in Egypt.