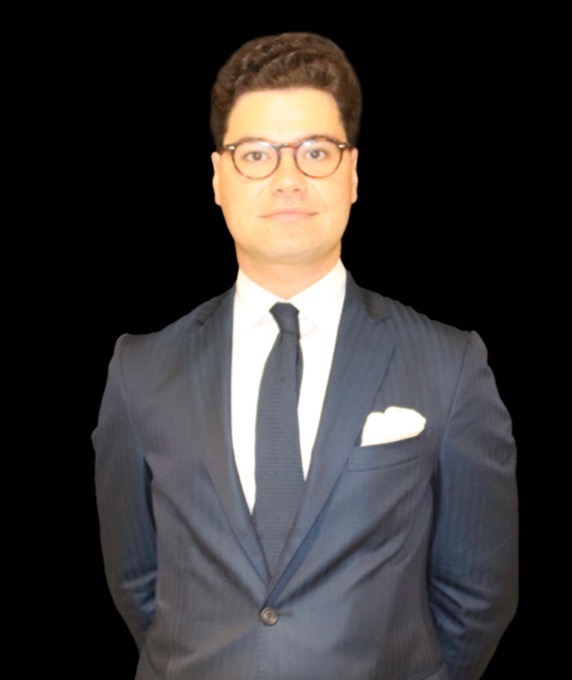 Rodrigo is a dual qualified New York and Italian lawyer, with a focus on construction arbitration and commercial disputes in the Middle East.

He is the Chair of the Rome Branch of the New York State Bar Association’s International Section.  Earlier in his career, Rodrigo served as a Judicial Fellow for The Honorable Charles N. Brower, who was ranked the “world’s busiest arbitrator” by The American Lawyer, and completed a long secondment with the LNG and Natural Gas divisions of Eni SpA.

Rodrigo completed his studies in the U.S. (Georgetown University Law Center) and Italy (Roma Tre) and his working languages are English, Spanish, French, and Italian.