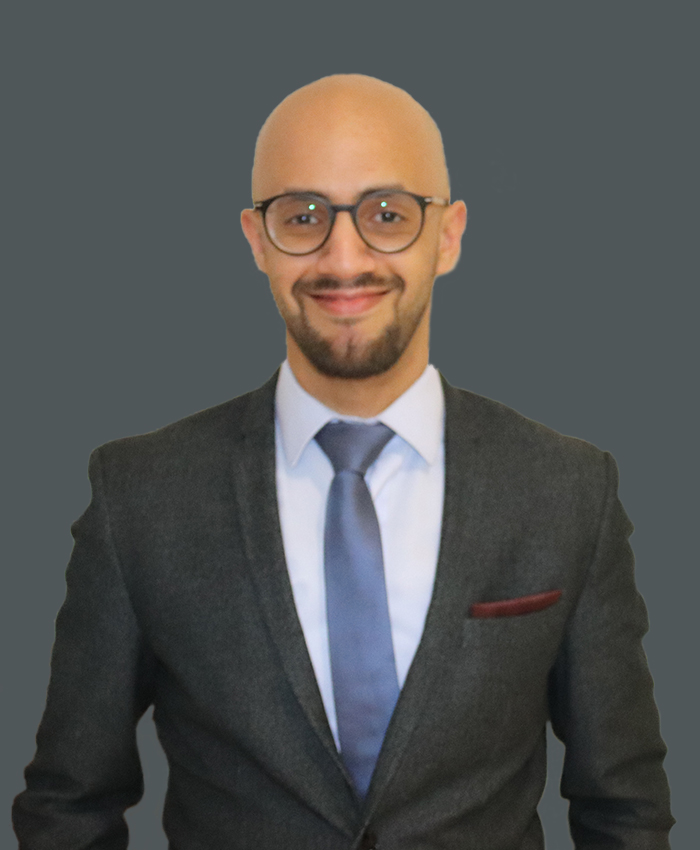 Mohamed is an associate with 7+ years of experience in dispute resolution, general corporate matters, aviation, antidumping and TMT.

Mohamed has acquired vast experience in the fields of investment arbitration and commercial arbitration, getting further involved in related litigation matters before the Egyptian courts such as enforcement procedures of the award and nullification claims; with roles that included drafting of statements and pleadings, attending oral hearings and reviewing and commenting on expert reports. He has previously co-lead aviation, anti-dumping and telecommunication practices, and in the process established growing connections within Egyptian governmental authorities such as the Ministry of Aviation, the Civil Aviation Authority, the Ministry of Trade and Industry, the National Telecommunications Regulatory Authority and the Egyptian Competition Authority.