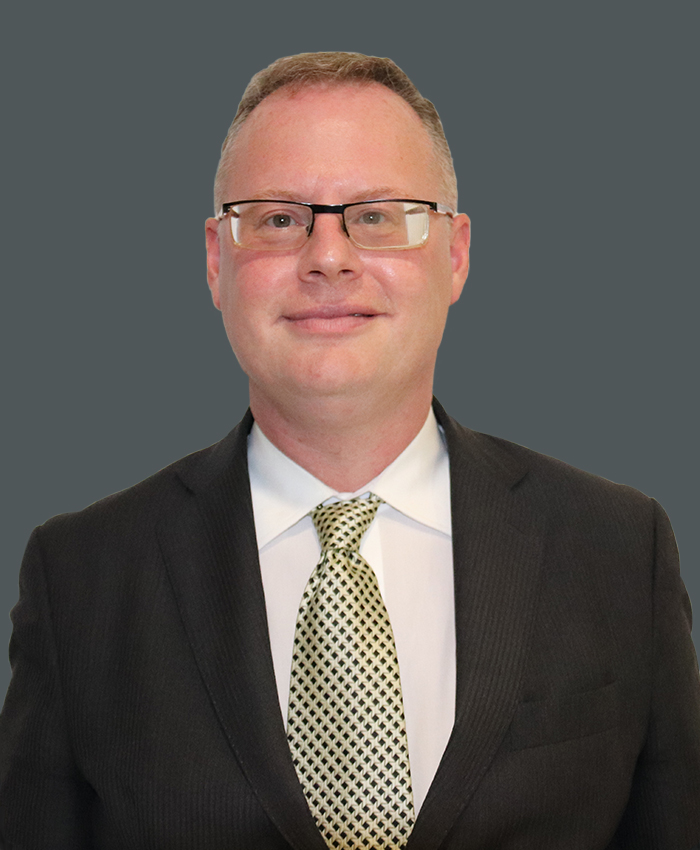 Michael is a barrister in our arbitration team. His practice focuses on complex contractual disputes.  Since moving to Dubai, he has advised a large number of both local and large international clients in high value arbitrations. These have included significant commercial disputes and a wide variety of construction disputes, including representing subcontractors, main contractors and developers in the UAE construction sector.

Admitted to the Bar of Ireland and appeared before the Bar of the Turks and Caicos Islands, British West Indies as the Deputy Attorney General for 4 and half years, Michael received his Bachelor of Civil Law (International) and his Ph.D. from University College Dublin, Ireland and graduated as a Barrister from The Honorable Society of King’s Inns, Dublin, Ireland. Michael has also authored the leading text on the Criminal Law of Intoxication, which was cited with approval by the Supreme Court of Ireland in DPP v Eadon [2019] IESC 98.