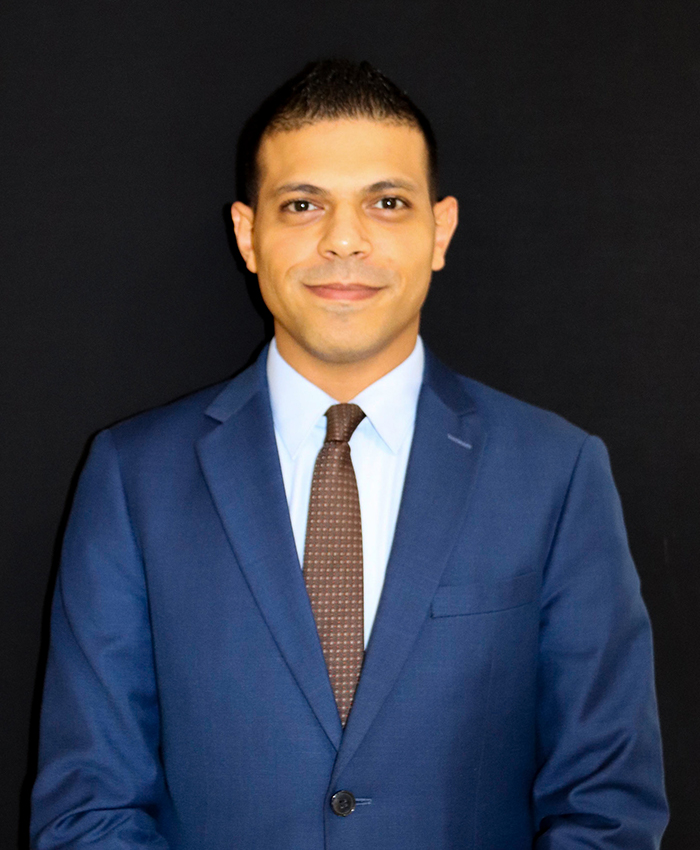 Ahmed is an associate in our litigation team and specialises in litigation, commercial and dispute resolution matters.  Having practiced in both the UAE and Egypt, Ahmed knows the Middle East market and the complexities it brings for litigations for both international and local clients.

A bilingual litigator, Ahmed has extensive experience providing legal advice to Middle Eastern clients in civil and commercial litigations and arbitrations as leading counsel. In a previous role, Ahmed handled all English speaking clients across all matters as he was the only one able to do so.

Fluent in both Arabic and English, Ahmed obtained his Bachelors of Law from Alexandria University in Egypt. He has previously interned for six months under the former deputy prosecutor, Ahmed Hosny’s law firm in Alexandria Egypt.