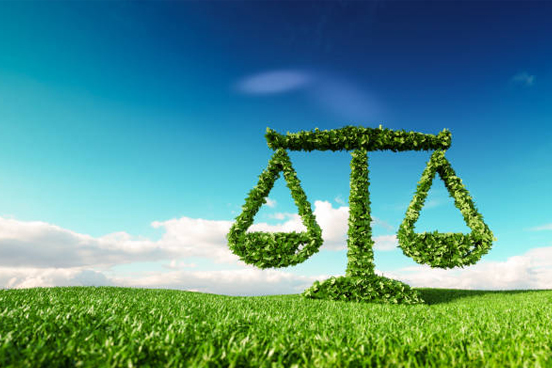 Arbitration has become the preferred method of dispute resolution for commercial parties in cross-border dealings and much literature has been dedicated to the challenges facing our practice. Among the most identified “weaknesses” are the prohibitive cost the arbitration and the enforcement of arbitral awards. Up until recently, little attention (if any) attention was given to the impact international arbitration has on the environment.

Upon closer reflection, international arbitration is anything but environmentally friendly. Particularly in large construction disputes, arbitrations involve the submission of hundreds, if not thousands, of lengthy documents (in multiple copies). Hearings took place in person and were attended by the arbitrators, the arbitral secretary, counsel for the parties, party representatives, witnesses, experts and support staff. Unless these individuals were based in the location in which the hearing was held, they were required to travel (most often by airplane).

Lucy Greenwood (chartered arbitrator and founder of Greenwood Arbitration) recognised the tremendous footprint that a single arbitration could have on the environment and the need to raise awareness among the members of the arbitration community. In 2019, she launched “The Campaign for Greener Arbitrations” to promote best practice in managing arbitrations in a sustainable manner. As part of the Campaign, practitioners are encouraged to sign “The Green Pledge”, an undertaking in which they commit to ensuring that they minimise the environmental impact of their practices by, among other things:

In pursuit of these objectives, a Steering Committee was set up with the task of devising a Framework and a set of Protocols, namely a series of actions items to be put into practice by practitioners and organizations when conducting arbitrations and arbitration-related events (such as conferences). The Framework and six Protocols were drafted following a public consultation period in early 2021, during which numerous members of the arbitration community expressed interest in contributing to the Campaign. The six Protocols are:

The Campaign and its initiatives arguably could not have been launched at a better time. The Covid-19 pandemic has forced practitioners to forgo travel and the use of physical documents and resort to electronic means of communication and virtual hearings. Despite initial resistance by some individuals, most practitioners and institutions have quickly adapted to this new norm, facing few challenges. While the driver behind this change was unwelcomed, our ability to adopt practices in arbitration with a significantly lower carbon footprint, and the benefits these have on the environment, cannot be ignored. While life will (hopefully) go back to normal once the global health crisis has ended, it is imperative that we continue to implement greener practices moving forward.

Hundreds of practitioners and organizations have already signed The Green Pledge. For those who have not, we encourage you to do so here (https://www.greenerarbitrations.com/greenpledge).