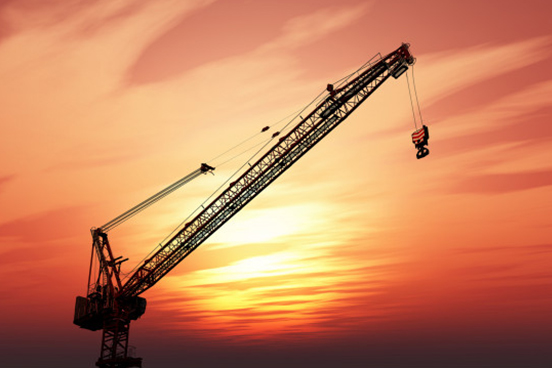 This Practice Note provides an overview of:

The FIDIC suite of contracts is predominantly used in the UAE construction sector, the 1999 edition of the FIDIC Red Book (i.e., model contract for works designed by the employer) being one of the most popular amongst employers in infrastructure projects.

In the event of contract termination, article 274 of Federal Law No. 5/1985 stipulates that the contracting parties must return to the pre-contract state. Where this is not possible, the court may award damages.

Force majeure is similarly addressed by article 287 of Federal Law No. 5/1985. This provision provides that a party is not liable to contractual damages where it can establish that these were caused by an event beyond the party’s control, such as force majeure.

Federal Law No. 5/1985 does not define the term force majeure and the courts will assess whether an event qualifies as such on a case-by-case basis. In practice, force majeure has mostly been found in cases of unforeseeable events beyond the control of the parties, such as natural disasters. Economic events, such as the financial crisis of 2008, have not been held to constitute force majeure on the ground that market fluctuations are reasonably foreseeable, and that employers and contractors are supposed to be seasoned merchants who should anticipate such incidents when planning their projects.

Given the absence of a definition of force majeure in Federal Law No. 5/1985, commercial parties are advised to include one in their agreement.  Under Sub-Clause 19.1 of the 1999 edition of the FIDIC Redbook, force majeure events are those which: (i) are beyond a party’s control; (ii) could have not reasonably anticipated; (iii) could not have been reasonably avoided; and (iv) which are not substantially attributable to the other party. This provision also provides a non-exhaustive list of examples of force majeure events, such as war, hostilities, rebellion, disorder and natural catastrophes.

An alternative remedy to termination for force majeure is the doctrine of ‘unforeseeable circumstances’ pursuant to article 249 of Federal Law No. 5/1985. This provision empowers a judge to reduce a party’s obligation to reasonable limits in circumstances where performance has become extremely burdensome (if not impossible) as a result of “public exceptional unpredictable circumstances” to the extent that it threatens the party with “heavy loss”. In evaluating whether such relief should be granted, the judge will consider the circumstances and balance the interest of both parties.

This doctrine has rarely been invoked successfully, potentially due to the fact that the notion of ‘public circumstances’ is not defined in Federal Law No. 5/1985. It is, however, understood that such circumstances are those that affect the public as a whole, and not just a specific party.

In addition to the grounds outlined above, the Dubai Court of Cassation has also held that an employer can unilaterally terminate a muqawala contract for convenience, provided that the employer compensates the contractor for whatever costs it had incurred, whatever works it had completed and whatever profits it would have gained if it completed the whole works (see DCC 620/2013 and DCC 348/2012).  In practice, contractors rarely recover lost profits given the high evidentiary burden that it needs to satisfy, namely that such profits must have been certain to occur in the future. However, in a recent Dubai Court of First Instance judgment where an employer had terminated a contractor who had completed 90% of the whole works, the Court decided to award the contractor a compensation of 10% of the value of the remaining works and characterised it as a compensation for lost profits (see DCFI 41/2021 dated 28 April 2021).